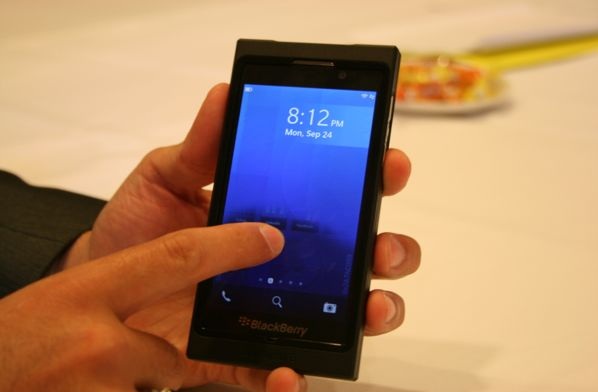 RIM fans are dropping off rather quickly, jumping ship to other platforms like Windows Phone, Android and iOS. The company’s big hope is that the upcoming Blackberry 10 OS takes off and is the salvation they are waiting for. With that in mind, we now have an official launch date– January 30th.

The launch event will be held in several countries at once and will showcase two different BB10 handsets. According to RIM, the new user experience, called BlackBerry Flow, is unlike any smartphone ecosystem/OS on the market today. Can they can live up to such a bold claim? The evidence seems to suggest otherwise, but we’ll refrain from totally judging their latest efforts until at least after this January 30th launch event.

The big problem is that major ground has been lost and new players are showing up to the market such as Mozilla with its Firefox OS in early 2013. Even more of a problem, Windows Phone 8 is actually picking up in momentum, thanks in large part to massive marketing campaigns.

Due to RIM’s current fiscal state, they can’t even begin to match the marketing efforts of companies like Microsoft so the products will have to talk for themelves. We don’t know tons about the two new devices but rumors claim one of the devices will be the code-named “London”. This device is said to feature a 1.5GHz dual-core processor, 1GB of RAM, 16GB of storage and an 8MP Camera. Not “ultra powerful” by today’s standards but not a weakling either.

So, interested in what RIM and the Blackberry brand can bring to the table or is it simply a case of too little, too late?