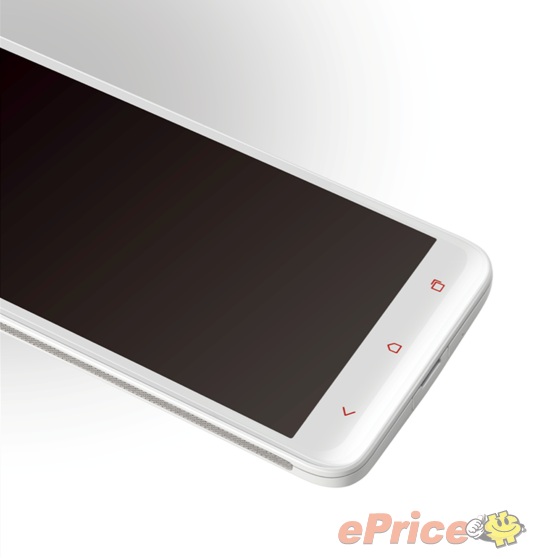 We’ve known about the Japanese-bound HTC J Butterfly for a while now. The 5-inch 1080 monster looks to be one of the most impressive smartphones ever released, but what about outside of Japan? In the United States, Verizon is getting a rebranded version called the Droid DNA. The good news is that the rest of the Asian market is also getting the gorgeous 1080p phablet, under the name HTC DLX.

According to several rumors emerging, the HTC DLX will be available in black, white and brown color choices and will be slightly thinner than Verizon’s version, possible due to a smaller battery inside. Otherwise, the DLX, J Butterfly and Droid DNA all seem to have about the same overall specs.

At the moment, the rumors seem to only talk about China and Taiwan getting the DLX. That being said, don’t be surprised if the HTC DLX makes its way to other markets like Europe in the not-so-distant future as well. When? That’s a good question. We’ll keep our readers up to date when we learn more.