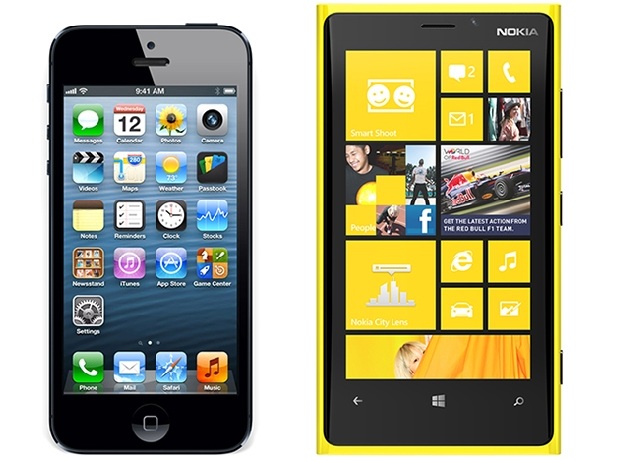 The poll was to determine if users intended to make their next device an Android, Windows Phone, Blackberrry or iPhone smartphone. Unsurprisingly, Android won out with 40% of the vote, and Blackberry trailed the list with just 4% of the vote.

It is at least a little odd that Windows Phone 8 managed to tie with the iPhone when it is now just arriving, but considering the advertising and hype behind Windows 8 and Windows Phone 8, it isn’t that strange of news.

Keep in mind that this doesn’t suggest doom and gloom for Apple by any means, but it is a good sign that Microsoft might have a hit on their hands that may finally solidify Windows Phone 8 as a third place contender in the mobile wars. Polls are never quite accurate simply because we don’t know all the facts. The respondents might have been from an unusually high number of Windows fans– but it does make it clear that interest in Windows Phone 8 is certainly there.

There is no denying that momentum is building for Windows Phone 8 and the newly released tablet-focused Windows 8. Are you planning to buy a Windows 8 or Windows Phone 8 device? If so, what was your main reason for jumping to a new ecosystem as opposed to using an established ecosystem like Android, iOS or even Blackberry?