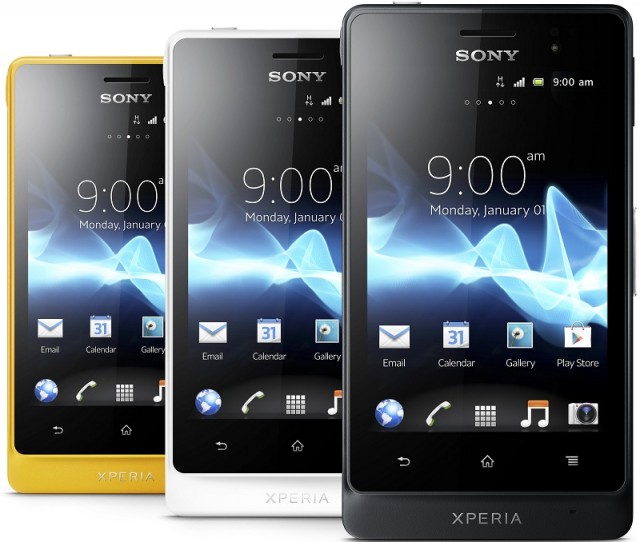 While the LG Nexus 4 is extremely cheap at $299, not everyone loves the brand LG. Sure, you get an extremely powerful device at an amazing price— but again, that’s if you like LG. What a more ‘premium’ brand device for around the same price? Sony Xperia Advance has now made its way over to the United States and is just $250 unlocked from NewEgg.

Alright, let’s make this perfectly clear: The LG Nexus 4 stomps all over the Xperia Advance and only costs $50 more. If you care more about brand and like smaller screen form factors though, you might want to consider the Advance. The Sony Xperia Advance might not be a powerhouse, but it’s not a total weakling either.

The 3.5-inch smartphone has a WVGA resolution and a dual-core 1GHz Cortex-A9 processor with a Mali-400GPU. Instead of the Nexus 4’s 2GB of RAM, you only get 512MB of RAM. There is also a 5MP camera, 8GB of storage, and the ability to use this with any GSM carrier— though there is no HSPA support and T-Mobile will work with 2G. It’s also worth noting that the Xperia Advance is stuck on Android 2.3 right now, though a planned upgrade to ICS is supposed to be coming– eventually.

Honestly, most of us won’t even stop to consider the Sony Xperia Advance when there are other ultra-powerful options around the same price— aka the LG Nexus 4. Still, if you are a Sony fan and looking for a cheap, entry-level device, you could certainly do a lot worse than the Xperia Advance.

Anyone interested in the entry-to-mid level Sony Xperia Advance or will you pass in favor of something else?