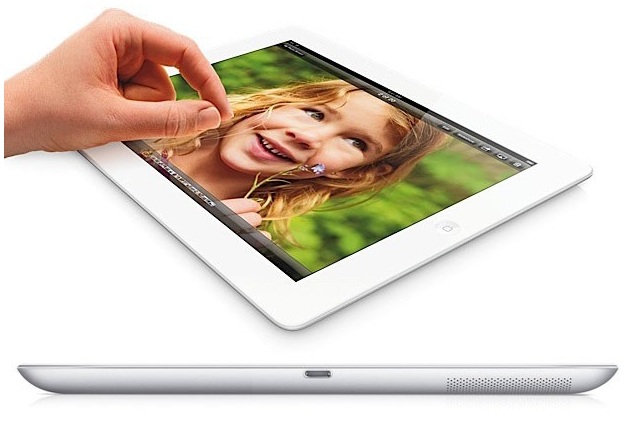 Here is an example of stupidity at it’s finest. Four employees from Walmart decided to film themselves throwing boxes containing iPad across the stockroom area just for fun. The video says “this is why you shouldn’t buy from Walmart”.

You have to wonder why Walmart didn’t catch this even sooner— I can bet that there are tons of cameras in the stockroom area. The tossing of the iPads (3rd gen to be specific) occurred at a Walmart in Pikeville, Kentucky.

It is a shameless and stupid destruction of technology. If you are going to destroy stuff for no reason, fine. But don’t be stupid enough to film this stuff and put it up for everyone to see on the net.

This probably won’t surprise anyone, but Walmart acted quickly and fired the four employees in the video. They are now preparing legal action against them as well.

Wouldn’t it be nice if people thought before they did stuff like this for a change? Who’s going to hire someone with a record for breaking store property? Anyhow, check out the video below and let us know what you think: