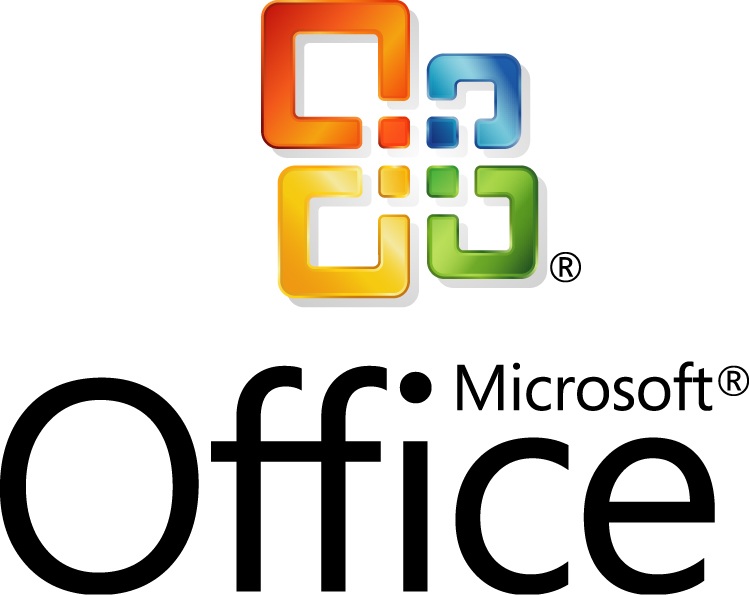 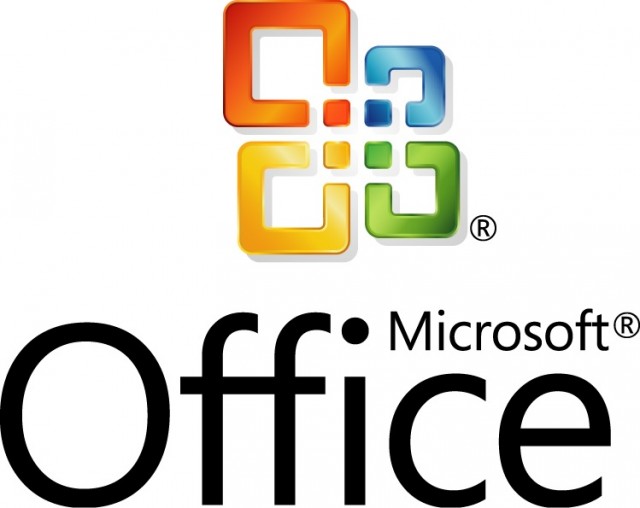 While Microsoft Office currently offers Windows Phone 8 and Windows 8/RT a major advantage against mobile competitors, this is about to change. Apparently Microsoft has made the decision to brings its Office technology over to iOS in the form of “Office Mobile”.

We don’t know everything there is to know about “Office Mobile” yet, but rumors suggest it will be a free app that allows you to view Word, PowerPoint and Excel documents. If you have a paid Office 365 subscription you will also have the ability to edit these documents, too.

From the sounds of it, this will give iOS (and maybe eventually Android) users an official Microsoft Office-like app, but it still won’t be the same as the Microsoft Office you’ll find on Microsoft mobile devices. Adding limitations to the iOS and Android versions might be enough to give mobile users a “taste” of what they can get if they switch to a Windows device. Will the strategy work? Hard to say, but it is still good news for iOS users that have been hoping for an official Microsoft-made way to access their Office documents. The app is expected to arrive sometime in early 2013.

This won’t appeal to everyone, though. Many consumers are already invested in alternative Office solutions for iOS– many of which can also read/write in some of the same formats supported by Microsoft Office.