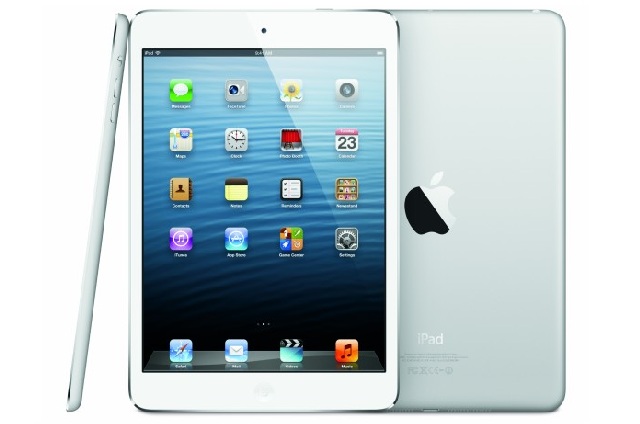 The iPad Mini is barely out the door and what do we already have? The first iPad Mini 2 rumor is already here. Unsurprisingly, it has to do with the addition of a Retina display.

According to DoNews, sources in Apple’s supply chain reported that AU Optronics is already working on a new 2048 x 1536 display, which will double the pixel density when compared to the iPad Mini. Sources also claim that Apple will use Sharp’s IGZO technology in the second gen iPad Mini.

With the iPad Mini only coming out five days ago, this is really early news but that doesn’t mean it is true. One of the biggest complaints for the iPad Mini is that it is weak and is essentially using 2-year-old technology from the iPad 2 shrunk into a slightly smaller package.

The idea of the 2nd generation iPad Mini getting a power boost and a retina display isn’t far-fetched. If the rumor is true, the iPad Mini 2 will go into production later this year with a Fall 2013 launch. Or they could pull a move like they did with the 4th generation iPad and release this in just a half year or so…. let’s hope not.

True or not, the a second generation 7-inch iPad is (hopefully) a year away. In the meantime, either enjoy the 1st gen iPad Mini or go swing for an 7-inch Android device.