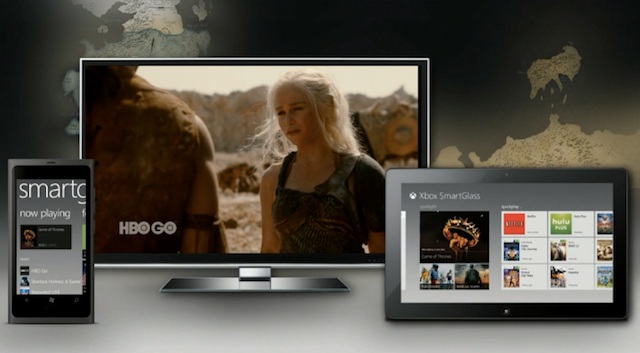 Looking to make the most out of your Xbox multimedia experience? With Xbox SmartGlass you can control your Xbox through the tablet for many functions, including selecting movies, rewinding and a whole lot more. Best of all, the control app is now out for iOS devices as well.

A little over a week ago, Android was added into the supported list of devices that worked with SmartGlass– that includes Windows 8, Windows RT and Windows 8. Unfortunately, iPad and iPhone users were left out in the dark– but no longer.
The idea of integrating the tablet experience into the living is nothing new, though recent devices like the Nintendo Wii U (with its tablet-like controller)and Xbox 360 are attempting to take the concept to new heights.

Anyhow, the apps is available now through the AppStore for your downloading pleasure.