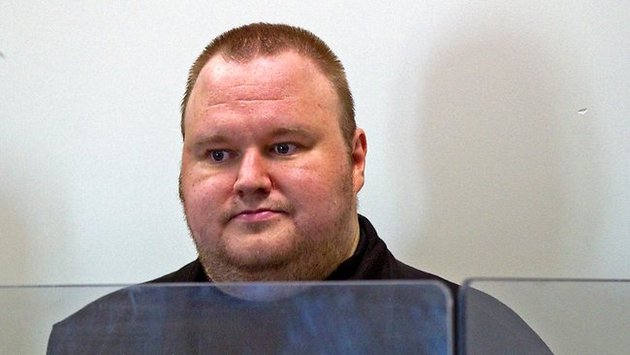 I guess you could say that Kim Dotcom is trying to act like a Kim RobinHood. It seems that the Megaupload founder has come up with a grand scheme to sue Hollywood studios and use the money toward providing everyone in New Zealand with free broadband Internet access.

If you’ve been following his adventures, then you’ll know that Kim Dotcom (born Kim Schmitz in Germany) is currently out on bail, but the United States is looking to have him extradited from New Zealand to face charges related to the distribution of copyright-protected content like movies and music. Dotcom earn over $100 million from Megaupload over the years.

Things aren’t exactly looking all that hot for Kim. Police raided his Auckland mansion earlier this year and the New Zealand high court has ruled that his online operation was illegal. As it stands, Dotcom is facing an extradition hearing in March. In the meantime, he’s apparently working with Pacific Fibre (a New Zealand company) to build up enough money to build a fiber optic web cable across the Pacific to the United States.

This would double the available bandwidth for Kiwis, but it would cost 200 million GBP to build. Kim hopes to supply broadband for free to domestic users, charging businesses and government users. The initial capital, he hopes, would come from the proceeds of his lawsuits against the US government and film studios for their “unlawful and political destruction” of Megaupload.