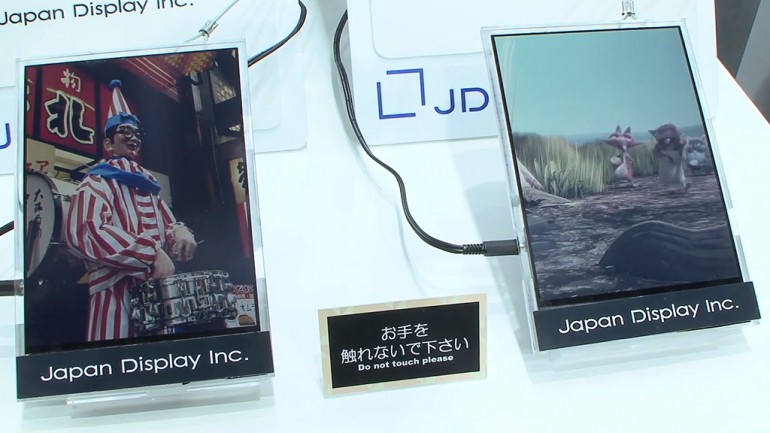 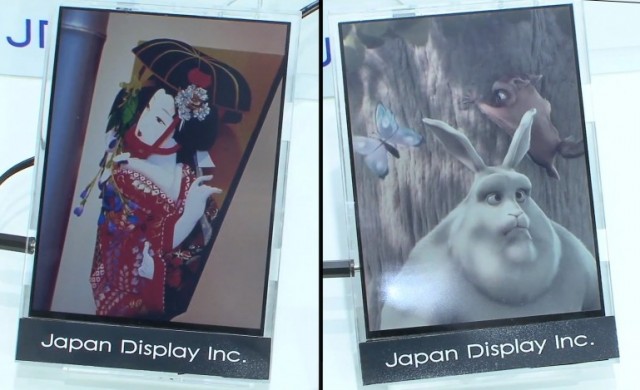 Japan Display Inc., a merger of Toshiba’s, Sony’s and Hitachi’s small LCD businesses have worked with the Innovation Network Corporation of Japan to create a low-power color display that works similarly to an E-ink kindle device.

Rather than using a backlit display like most traditional LCDs, the new reflective LCD display panels by Japan Display Inc. use an external light source to show clear images to the viewer, but what makes it special is its ability to play full HD color video.

Three components make up the display; a rear reflective layer and a front light control layer which hold together the liquid crystal layer. All three parts are used together to help display the images on the LCD panel. When light is reflected from the rear electrode, it passes through the crystal layer, which will create a single-shaded image, which will then be filtered by the light control layer to show color.

So how is this like paper? The technology itself can be extremely easy to view in highly lighted conditions like outside on a sunny day, or in a lit house similarly to older Kindle models, but unlike Kindle, the LCD display shows crisp paper-like colors.

There are currently two different models in development by Japan Display Inc., of which one is nearing completion, and it won’t be long before the technology is ready for mass production. 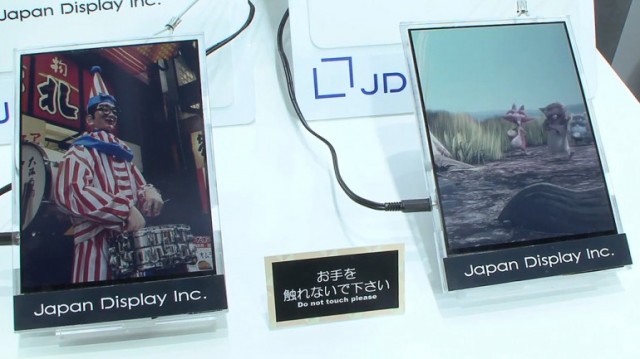 Both models have slightly different reflection rates and different pixel ratios, with the near-completed model boasting 768×1044 pixels, and the second model displaying 576×1024 pixels on the screen.

What makes the new tech even more unique is it’s impressive battery-saving qualities when displaying still images; power consumption is kept to around 3 mW when showing static images because of the displays ability to retain data once it has been written.

I don’t know what you think of Japan Display Incs.’ work, but to me this technology is almost like a super-advanced Etch-A-Sketch.

Do you think the reflective displays could become a standard for LCD manufacturers in the near future?