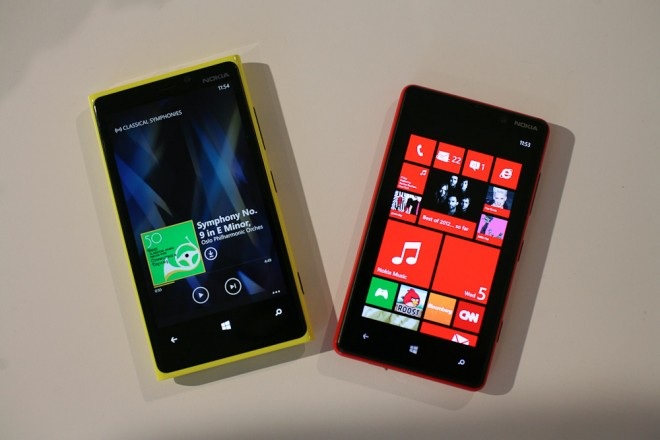 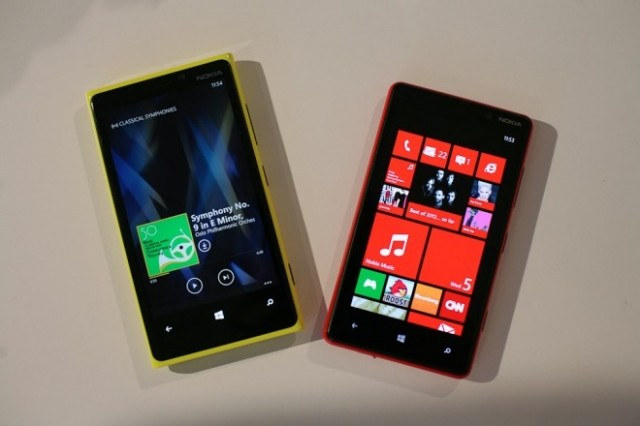 The smartphone world is becoming an increasingly crowded place, so you have to wonder, can Microsoft really compete with Windows Phone 8? While it is too early to say for sure, great marketing and aggressive pricing will certainly help if Microsoft and its partners want to win consumers over. Luckily, AT&T seems to be doing just that with the Nokia 920 and HTC 8x.

Both of these devices are premium handsets, even if they aren’t quite ‘quad-core’ they are highly optimized and should run pretty close to on par with some of the more expensive Android handsets out there. The performance level should also not be too far off from devices like the Apple iPhone 5. So what kind of price is AT&T shooting for? Just $100.

The Lumia 920 is available for preorder starting on November 7th and comes with 32GB of storage space. As for the HTC8x, it has less space for $100 at just 8GB, but that’s still a pretty fair price. Both phones have various models that have several different size configurations.

Seriously considering Windows Phone 8 but want something even more affordable? The mid-range Nokia 820 will set you back just $50 with a two year contract. While it might not be a high-end system, it is still very aggressively priced.
While Windows Phone 8 isn’t likely going to dethrone iOS and Android, it could certainly cement Microsoft’s place as third place contender. What do you think of Windows Phone 8 so far? Interested or not?