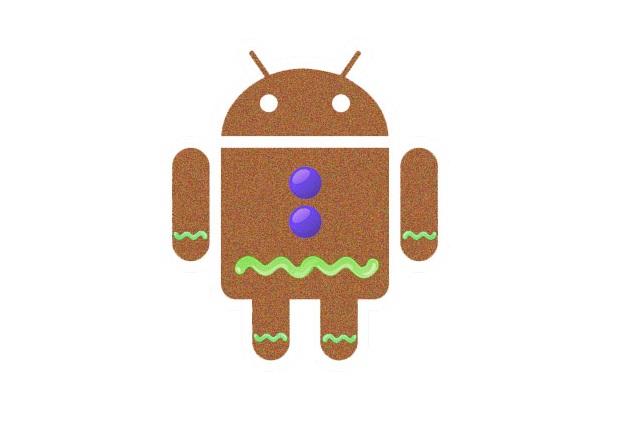 A new report from Kaspersky Labs has now surfaced suggesting that if you are still stuck on the aging Android 2.3 Gingerbread, you might want to watch your back carefully when it comes to malware.

Kaspersky states that Gingerbread 2.3.6 is specifically the most targeted version of Android when it comes to malware and Trojan SMS programs. Before you get too excited, Kaspersky Labs did state that the amount of malicious apps for Android devices have dropped down considerably this year. Earlier this year there were reportedly 14,923 malware modifications out there in the wild, though now that number has dropped down to 9,130. New versions of Android have a lot less to worry about, suggests the information from the antivirus/security firm.

Should you be worried at all if you are an Android 2.3 user? If you are smart about how you use your phone or tablet, you have a lot less to worry about, but bad things can happen. I personally own a smartphone running on Android 2.3 and have never ran into a single problem.

Why is that? I use only Google Play– and occasionally the Amazon AppStore. Many Android critics out there love to point out how insecure the Android/Google ecosystem is, but honestly this is only half-true. Sure, because Android can be modified and used however anyone sees fit, it is subject to security issues. That being said, the actual number of malware and exploits found DIRECTLY in the Google ecosystem (that means ONLY the Google Play Store) has dropped down to almost nothing this year.

Keep away from third party sites and only side-load apps from trusted sources. Pay attention to strange texts asking you to download random updates and files. If you do that, Android security shouldn’t be an issue.

As someone who has an iPad, an Android tablet, Windows devices and an Android 2.3 Gingerbread smartphone— they all have their pros and cons. For Android, security might be a bit of an issue, but most of the problems can be avoided. Any Android users out there ever had a problem with malware personally? If so, was it from using an unofficial marketplace or did you run into the problem directly from Google Play?