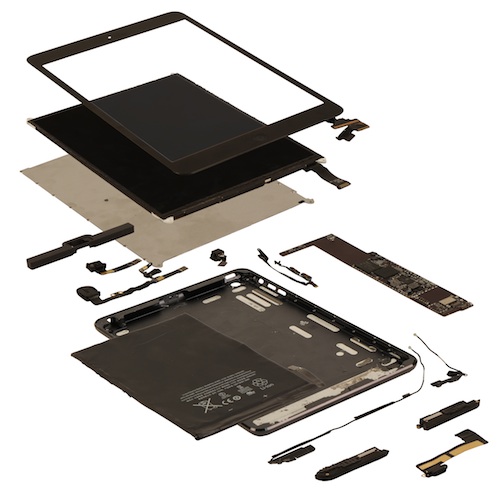 The new iPad Mini has been put under the magnifying glass by research firm IHS, and according to their data, Apple’s Wifi-only 16GB iPad mini, which is selling for $329, only costs Apple $188 to put the device on the shelf.

This means Apple are making $151 on their cheapest 7.9 inch pad, almost doubling their profits. According to AllThingsD, this profit is around the same for other iPad minis, with the extra storage space only costing an extra $31 for the 32GB model, and $62 for the 64GB storage option.

The new iPad has also been revealed to house both Samsung and LG display parts from two tear-down reports from IHS and iFixit. 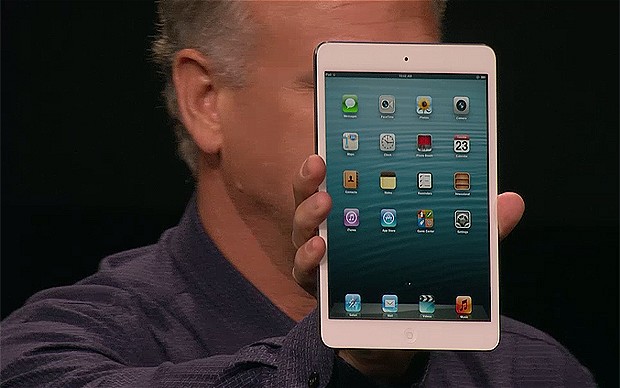 Other components include an A5 processor chip, a 1.2 megapixel FaceTime HD camera, and an ordinary rear-facing 5MP camera.

When compared to the iPad mini’s biggest competitor, the Nexus 7, it quickly becomes clear who’s offering the most for the money. Previous reports have stated that Google are making little to no profit on the 8GB model after manufacturing, and that the 16GB model was making only a small profit as well. Google are soon to offer the 16GB model for the same price as the Nexus 8GB model, and a new 32GB model will replace the 16GB price point.

Do you think it’s fair for Apple to charge so much for their products? And would Google be wrong in raising their price a little to gain a larger profit from their sales? Either way, because Google has such a huge stream of revenue from other departments such as their advertising platform, Google can sell their products at a much lower price than Apple, who only make their money from their iProducts and the app store.