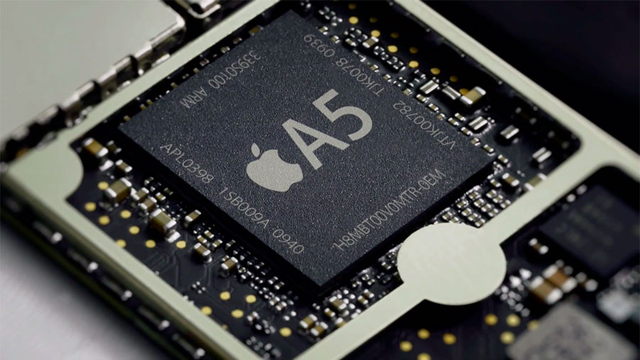 In 2006 the first Intel-based consumer-level Mac computers starting rolling out, and Apple hasn’t looked back– or have they? Apparently Apple is considering yet another architecture move, this time over to ARM.

With Apple making its own ARM designs for mobile devices, they probably are considering a move like this because it could allow better battery length, even thinner laptops and desktops and would bring architecture unity to all their offerings. If Apple eventually hopes to merge iOS and OS X in an even bigger way, having just one processor architecture to support might be in their best interest.

Of course there are some big downsides to switching to ARM. First, ARM isn’t anywhere as fast as Intel. Sure, the first 64-bit ARM processors are starting to roll out, but even these chips wouldn’t be anywhere near the same performance level as higher-end x86 (Intel/AMD) chips. There is also the need to convert over software to the new architecture, IF they continue to use OS X after this kind of switch.

The tech world continues to push towards a more mobile future, and so this kind of move isn’t that surprising. Even Microsoft has managed to create an ARM-specific version of Windows 8 for its tablets, known as “Windows RT”.

How far away is this kind of switch? The “inside sources close to Apple” say that the Cupertino-based company understands that ARM still has some serious catching up to do in the processing power department and isn’t ready to make a big switch anytime soon— instead they are merely testing and researching, with a potential switch timeframe around 2017.

What do you think, is there any merit to this rumor or is it likely nothing more than just a rumor? If it is true, do you think it is a wise move on Apple’s part or not?