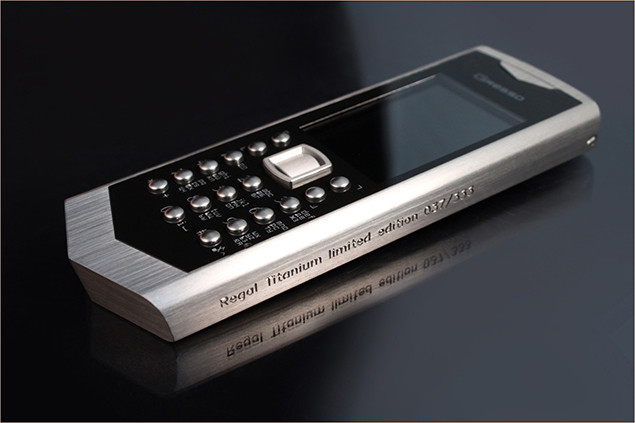 When it comes to premium handsets, it may be all about iPhones and Androids these days, but every now and then there’s a product that pops up with a ridiculous price-tag usually made of a precious material like gold or diamond, but here, Gresso have manufactured a phone made of titanium. The phone runs on Symbian S40 and has a simple bar shape that we would have seen on mobiles maybe 5 to 10 years ago, and the innards are of a similar standard. The Gresso has a measly 30MB internal storage and an expandable micro SD slot for an extra 2GB, an FM radio, Bluetooth capability, media playback and a 2 Megapixel camera.

If you showed this phone to your friends or collegues, they’d probably smirk and snigger at first, but it’s the ultra-sturdy build of the phone that makes it a huge $4,500. 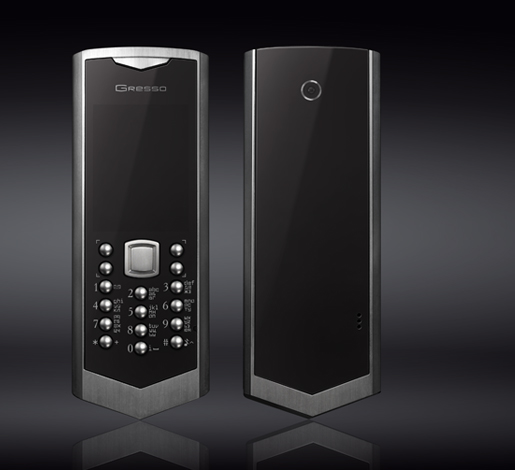 The titanium Gresso is strong enough to withstand a heavy battering, can be stood on and will be resistant to corrosion, moisture and sunlight. Gresso have done a good job at creating a super scratch-proof phone that weighs at only 130 grams, which is only slightly heavier than the iPhone 5, and lighter than the Galaxy S3.

There is only a limited supply of these handsets, which isn’t surprising as the new Gresso Regal seems like a phone that would be bought by those with more sense than money.

Would you purchase the titanium Gresso Regal if you were rich and wealthy? I think I’d prefer the £18k diamond beveled iPhone 4S.