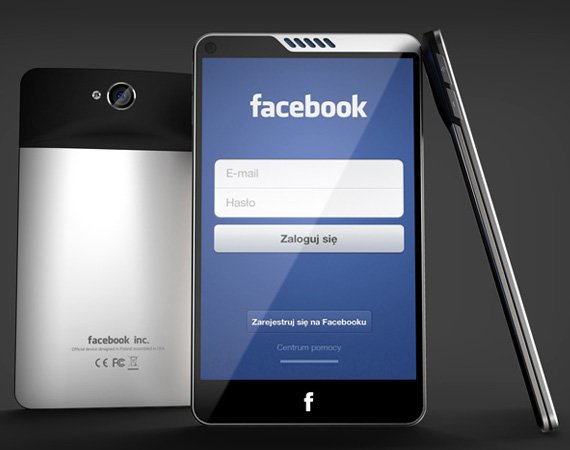 The existence of a so-called “Facebook phone” has been a rumor that refuses to go away. Recently a new HTC handset called “Operaul” has been spotted in benchmarks. The actual name for the device is said to possibly be “Opera UL”. According to anonymous sources from Taiwan, that’s the name of an OEM product being made for Facebook.

Any time the Facebook rumor starts up HTC seems to be at the center of it, it seems this time is no different. According to what we know about the HTC Opera UL from benchmark tests, the device has a 1.4GHz processor of unknown core amounts (probably dual, maybe quad?). It also has a Qualcom Adreno 305 GPU and a HD display with a 128 x 720 resolution. As for OS? It will likely run Android 4.1 Jelly Bean, though it could run Android ICS or even Android 4.2 Jelly Bean, it’s really hard to say for sure.

Time and time again, Mark Zuckerberg has stated that a Facebook phone doesn’t make sense and isn’t in the works. Is this proof that he was just covering up the truth or is the HTC Opera UL just another HTC handset and nothing more? Until we have official word from HTC and Facebook, take this rumor with a fairly good-sized chunk of salt.