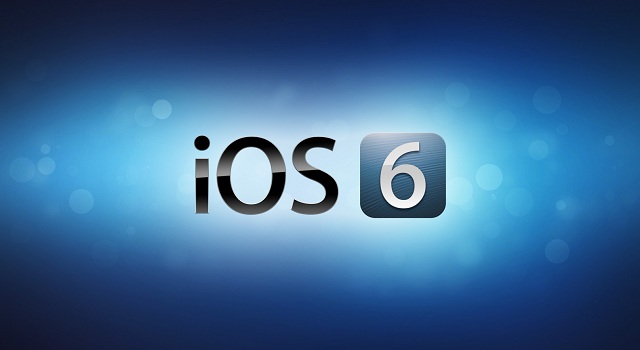 While iOS 6 hasn’t been out very long it has been met with a fair share of criticism due to bugs and other issues that affect Wi-Fi, Cellular connections and more. The good news is that Apple seems to be addressing most of these problems in a new update to iOS 6.0.1.

According to Apple, here is the list of fixes and changes found in this minor update:

It is also worth noting that iPhone 5 users are plagued by a special bug that prevents OTA updates. Luckily, the solution is pretty simple. Head over to the Settings app, go to General and then Software Update. You’ll find instructions for downloading a special patch that will allow regular updates going forward. Once this is done you will be able to fully upgrade to iOS 6.0.1.

Have you downloaded the newest update to iOS 6 yet? If so, was it smooth sailing or did you run in to any problems?