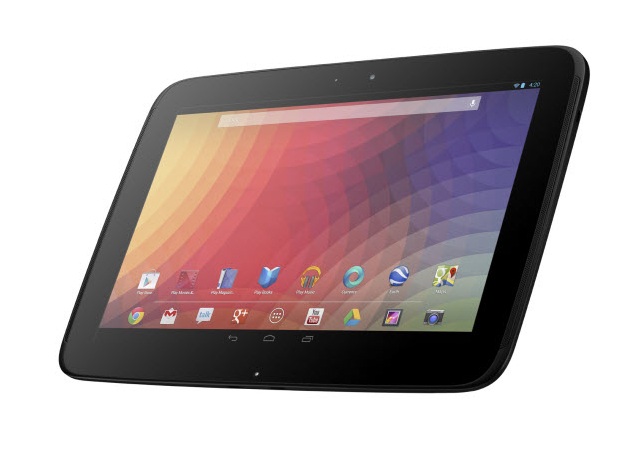 The Nexus 10 was originally announced to only sport 16GB and 32GB storage sizes with no way to expand beyond that. While this might be good enough for some consumers, what if you want and need more? The good news is that your wish might be coming true. Apparently a Korean press release on Samsung’s website also mentioned a 64GB version of the new Samsung Nexus 10. Since then, the image showing the 64GB model has been edited to remove its mention.

This means one of two things. The first possibility is that this was totally a mistake and no 64GB version exists. The second option is that a 64GB model does in fact exist but for whatever reason Google is holding off its announcement and Samsung accidentally let the cat out of the bag.

It is really hard to guess which of these scenarios will prove true. That being said, having a 64GB offering might round out the Nexus 10’s options and help it compete with the iPad on nearly every level. If this is true all we need now is a 3G/4G version of the Nexus 10 as well.

What do you think, would you buy a 64GB Nexus 10 if this proves to be true?