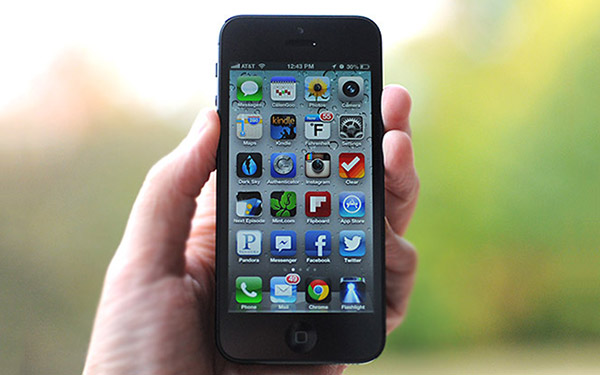 I’ve always figured that I could tinker with my mobile devices however I see fit, as long as I’m not infringing on some other laws about invasion of privacy or anything like that. It seems that the United States government agrees with me, because it has now been ruled that jailbreaking an iPhone is perfectly legal… however, the same isn’t true when it comes to other devices, like the iPad.

According to the US Copyright Office, the act of jailbreaking a mobile phone does not violate any copyright laws. If you happen to use a jailbroken iPhone to side-load some illegally-acquired applications, that’s still illegal, but the actual jailbreaking itself is fine. However, the US Copyright Office does say that this ruling does not apply to tablets, including the iPad. They say that the “category of tablets is difficult to define,” so they haven’t made any sort of over-arching statement about that product category yet.

The issue at hand was described as thus:

The idea is that smartphones could get tied down the manufacturer or carrier to block the installation of certain “software applications,” so the act of jailbreaking to allow this installation becomes fair game under the DMCA. Realistically, given that tablets can be subsidized by carriers and such, I don’t see how they’re legally all that different from their smartphone counterparts. Your thoughts?