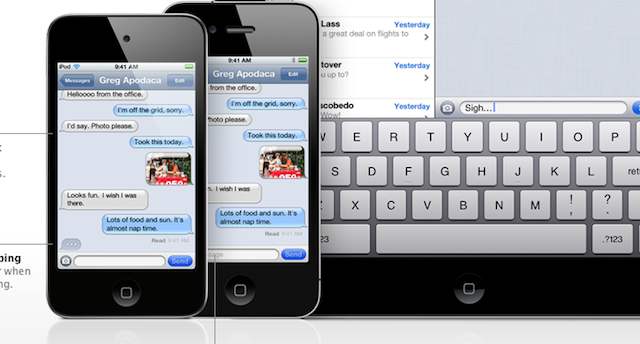 It seems that Apple is having some problems with iMessage for both iOS and OS X users. This isn’t the first time either, as it happened early this week as well. Like the first time, messages are hanging and failing or are instead being being pushed out as text messages (on iPhone devices).

Apple’s own iCloud status site has even indicated that the service isn’t functioning for “some” users. For the moment it is unknown what is causing the problem. Will this be a common issue for a while or is it something Apple can patch up quickly? Generally Apple is pretty good about these kinds of fixes, so hopefully this will be the last outage issue for a while.

Are you having any problems with iMessage or all working as it should be?