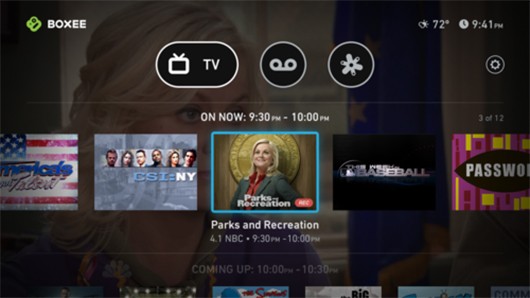 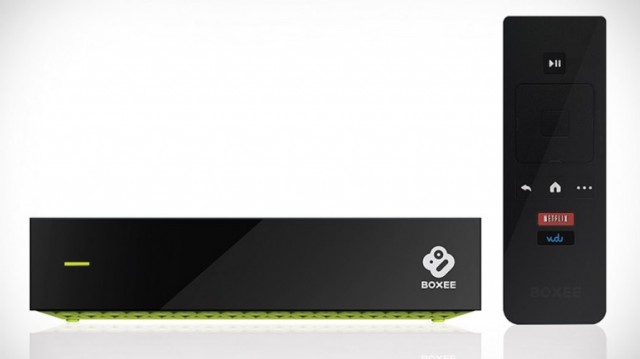 The DVR (or PVR, if you prefer) is one of the greatest inventions to ever be added to our television-watching experience. No longer are we bound to the schedules set out by the networks, because we can simply and easily record our shows for later viewing. Trouble arises, though, when you record too much and your DVR runs out of room.

Running out of storage space won’t be an issue with the new Boxee TV. It’s been proclaimed as the first DVR to offer virtually unlimited storage. They do this by uploading your videos to the cloud, rather than storing those recordings on a local drive. In fact, there’s no on-board storage at all.

In addition to the more traditional DVR function of recording live television, the new Boxee TV also lets you enjoy several streaming services, like Netflix, Vimeo, VUDU, YouTube and Pandora. The Boxee TV is a dual tuner unit too, so you can watch one channel while recording another. By uploading your recordings to the cloud, it means that you can watch your recorded TV shows on screens other than your living room TV. Go ahead and watch Big Bang Theory on your laptop and Game of Thrones on your smartphone.

That’s the good news. The other good news is that the Boxee TV will retail for a very reasonable $99 when it ships next month. The bad news is, because you’re using the cloud, you’ll have to pay the monthly subscription fee of $14.99. Ouch! The initial launch is also being limited to just eight cities: New York, LA, Chicago, Dallas, Houston, Atlanta, Philly, and Washington, DC. They’ll add more markets next year.