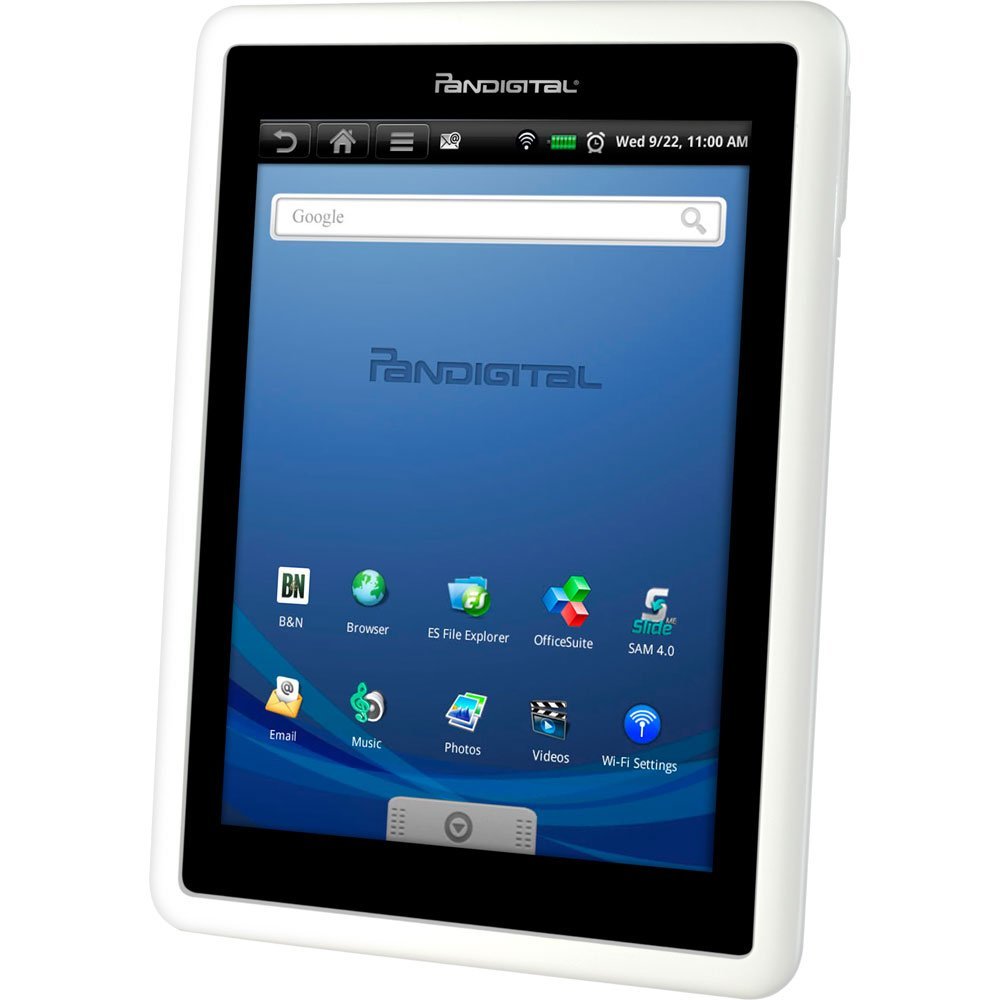 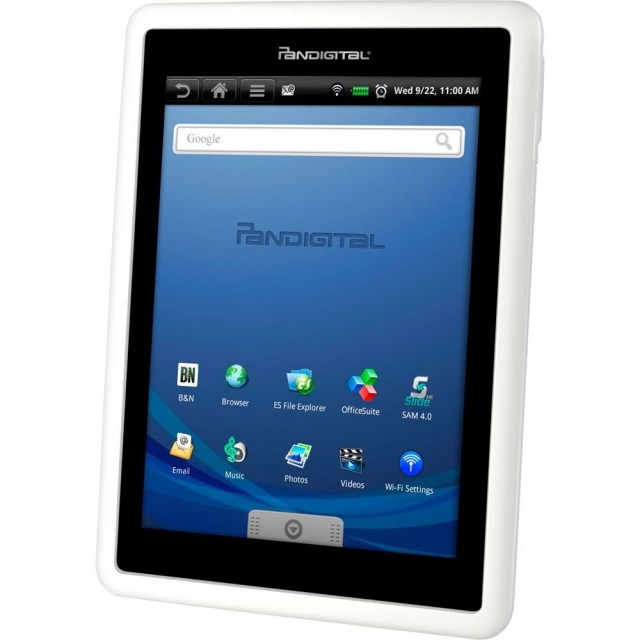 Are you interested in getting the cheapest tablet money can buy, and  you can’t convince yourself to spend the $329 on an iPad Mini or the $199 on a Nexus 7? You can go even cheaper with something like this Pandigital Android Tablet, which happens to be on sale for $66.95.

The Pandigital 72-70FW Tablet Computer originally listed for $299.99, but now that has been slashed all the way down by a whopping 78%. Of course, you can’t expect to get something quite as good as what is offered by the top-tier brands, but this is way cheaper and could be almost as useful.

It’s a 7-inch 600×800 pixel display on here, along with 1GB of internal memory, SD card slot for up to 32GB of additional storage, Wi-Fi 802.11b/g/n, some version of Google Android and an ARM processor. It won’t floor you, nor am I sure it even has access to the official Google Play Store, but this is about as cheap as it gets.