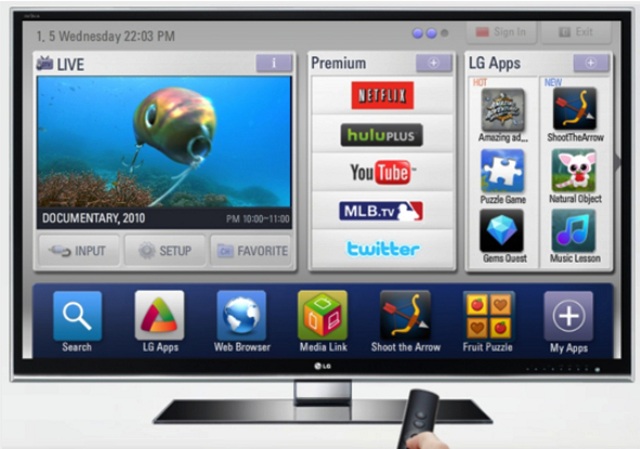 So what ever happened to WebOS? HP’s WebOS certainly never managed to do all that well in the marketplace but it was still not a half-bad OS in reality. Luckily it has continued to live on as an open source project.

Any chance we’ll see it in any more commercial endeavors? Maybe. It seems that LG and HP once signed an agreement to use WebOS inside an LG Smart TV and it seems that LG is now looking for a way to use the HTML5-based OS inside of a future line of smart televisions. While LG has yet to officially announce anything specific, it will be interesting to see how this pans out. WebOS never managed to live up to its full potential, could it finally find a home in the world of smart televisions?

Rumors suggest the WebOS-running LG TV will debut at CES 2013. It also makes you wonder if LG-developed apps for WebOS could give the dying OS a little bit of an afterlife.
Anyone interested in such a Smart TV running on HP’s mobile OS?