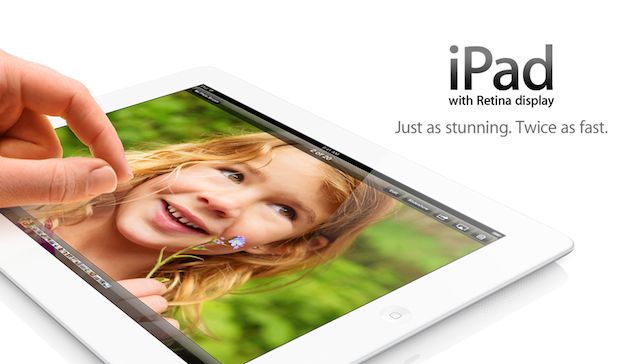 There has been a fair amount of negative attention drawn to the iPad Mini. Some of the general public thinks the device is too pricey, considering how similar its specs are to many Android devices that are at least $100 cheaper. Despite the complaints, the iPad Mini is still doing quite well when it comes to pre-orders. In fact, the iPad Mini has had so many preorders that the shipping time has moved from November 2nd to “two weeks” for the base Wi-Fi only 16GB model.

If you absolutely are interested in the iPad Mini and want one by the 2nd of November, you might want to consider the 32GB and 64GB models since they are still available right away– for now.

There was also some initial criticism about the iPhone 5 and it still managed to do extremely well. The truth is that Apple has built up brand recognition and that means it is going to do well, no matter what the naysayers out there think. Is the Apple iPad Mini worth the extra money when compared to an Android device? For many consumers the answer might very well be “no”, but it very much has to do with personal preference.

For those that are heavily invested in the Apple ecosystem, there is just no substitute for Apple hardware, software and the apps and services that are associated with iDevices.