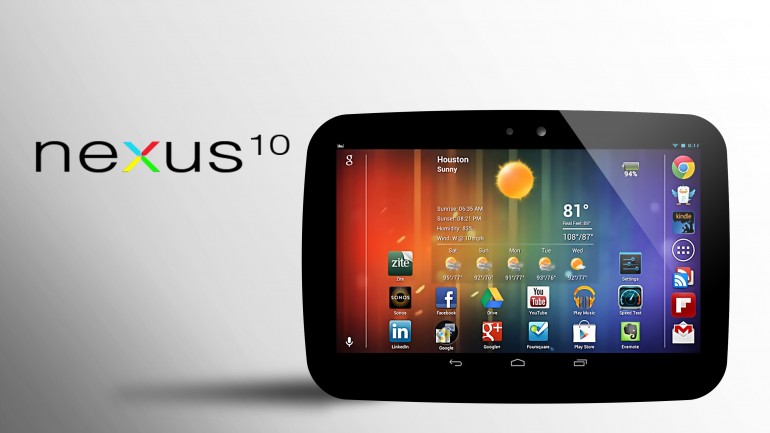 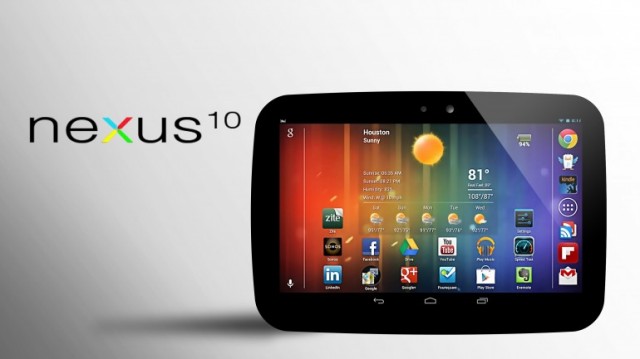 Google’s Nexus 7 is essentially the most successful Android tablet to date, though the Kindle Fire does follow closely behind it. With that in mind, would Google be wise to attempt to enter into the 10-inch tablet world with a Nexus 10? They certainly seem to think so.

Google is planning a special product event in New York City on October 29th and while we know that we’ll see the Nexus 4, odds are the Nexus 10 is also going to join the party. So what do (we think) we know about the Nexus 10 so far? For starters, it will be built by Samsung. We also believe it will more directly compete with the Retina iPad line.

According to the rumor the Nexus 10 will pack an extremely impressive 2560 x 1600 resolution with a 300ppi. This is excellent and, if true, will give the newest iPad a run for its money. For those that don’t know, the Retina display on the iPad has a resolution of 2048 x 1536 and outputs around 264ppi.

Adding even more to its competitive abilities, rumors claim it will run Android 4.2 and feature a new multi-user ability that will make sharing a tablet with family and friends easier than ever before. If the Nexus 10 is at least a little cheaper than the iPad 4th generation and packs a similar display, would you consider the Samsung-made device or not?