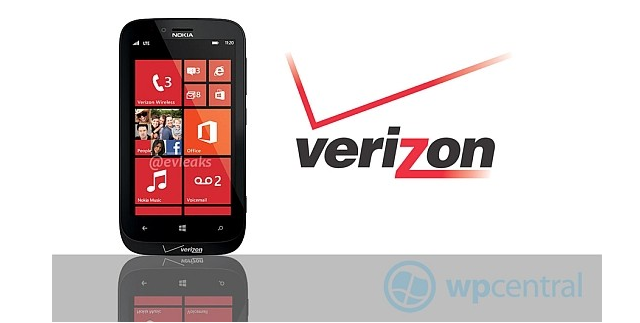 If you are a Verizon user that is interested in Windows Phone 8, you’ve probably noticed that we’ve yet to see concrete information as to what WP devices are heading to the Big Red. Sure, Verizon has mentioned they will support the platform, but we want more details. Ask and you shall receive.

While Verizon is still being coy, a new leak has arrived suggesting that the carrier will have two phones running WP8, both of which will launch of Monday, November 12th. Next up, we have the official pricing for the Nokia Lumia 822 and the HTC8X. The Lumia will set you back just $99 with a two-year contract and will have white, gray and black color choices. As for the 8x? This one is a bit pricier, at $199.99 with a 2 year commitment. The HTC 8X will be available in blue, black and red.

What do you think, are you interested in either of these devices? Or are you going to pass on Windows Phone 8 and stick with Android, iOS or even the upcoming BB10?