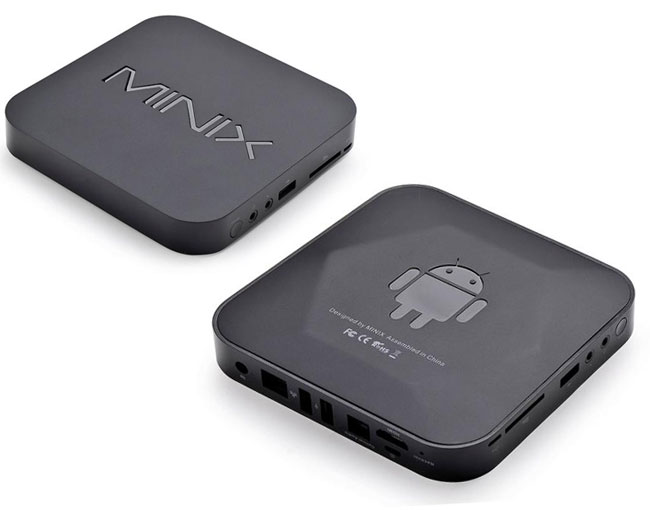 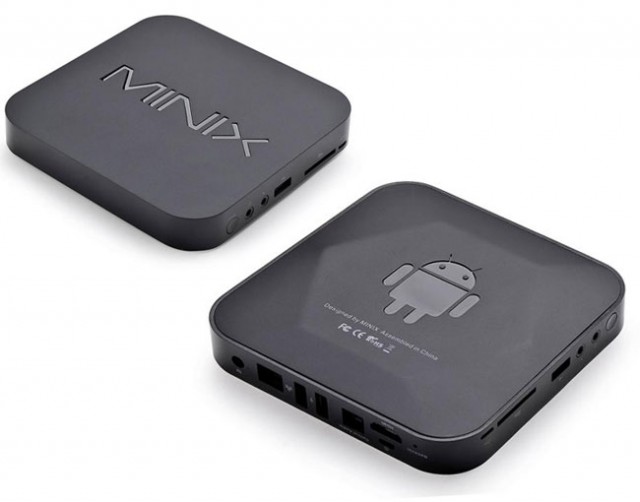 What we have here is an Android Mini-PC that is shamelessly close in design to Apple’s Mac Mini. The big difference here is that this isn’t an Intel-based PC, instead we have the power of ARM and Android inside.

So what does the new J&W Android Mini PC bring to the table? The device has a Rockchip Dual-Core Cortex A9 CPU, 1GB of DDR3 memory and a Quad-core Mali 400 GPU for graphics. The operating system is Android 4.0 ICS. Other specs include 3 USB 2.0 ports, 1 HDMI port, an SD-card reader, Ethernet and Wi-Fi.

For 99 euros, or about $128, this isn’t a bad price but only if you understand what you are getting into. With rather mild specs, this IS NOT capable of acting as a real PC replacement.

Sure, it could be fine if you just need a cheap Android device for use as a secondary machine for your kids. It could also make a decent media player for the living room. Just don’t expect performance anywhere on the same level as a PC or MAC would give you. Again, this should be an obvious statement considering its low-powered processor and cheap pricing.