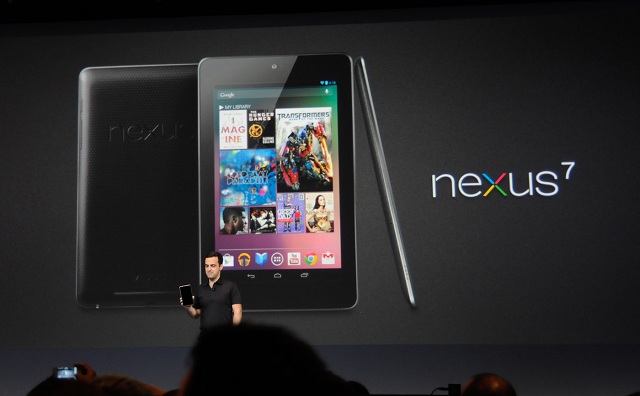 Up until now, we haven’t see much of Linux in the tablet world– well, except for the Linux-based Android OS. This is about to change as Ubuntu 13.04 will see a greater focus on aspects like battery life and memory consumption.

Ubuntu has become quite touchscreen friendly in the last few years, thanks to its new Unity interface. With that in mind, it seems that the Nexus 7 is now up and running with Ubuntu 13.04. According to Canonical (the folks behind Ubuntu) this particular tablet makes a great reference device for running Ubuntu.

The only downside to using Ubuntu on a 7-inch screen is that the icons are kind of small. Still, this is probably easily adjusted and we might see a slightly more “tablet optimized” version of Unity in the near future. For future testing, Canonical will focus on Google’s flagship tablet hardware. Who the actual vendor for a real Ubuntu tablet might be remains unseen though. It is also possible that Ubuntu on tablets will largely remain DIY project.

Check out the video of Ubuntu on Nexus 7 released by Canonical.

What do you think, are you interested in running Ubuntu on a tablet or do you feel that it has little to bring to the tablet world against existing options like iOS, Android and Windows 8?