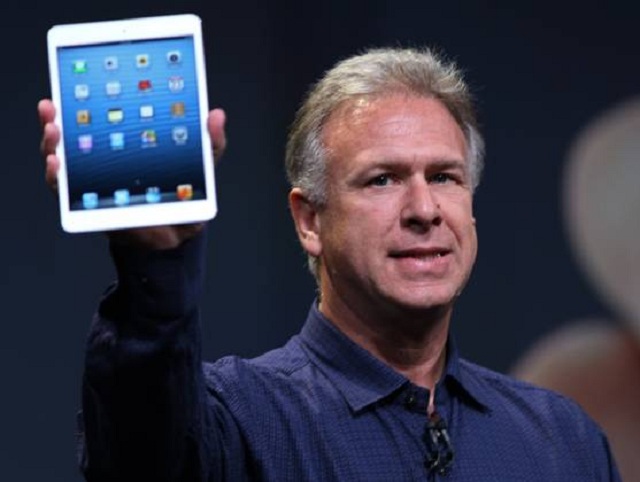 Okay, so none of us are shocked by the appearance of the iPad Mini. That being said, it’s a pretty solid looking device. The iPad Mini is the perfect device for those looking for something more portable than a standard iPad while still offering a bigger screen than a 7-inch Android tablet.

As for the power under the hood, the iPad Mini performs rather similarly to the iPad 2 and features a dual-core A5 processor, a 5MP rear cam, an HD FaceTime front-cam, a lightning connector and a battery that is rated for 10 hours of life. The new iPad Mini is just 7.mm thick and weighs on 308g. As for the display, it is 7.9-inches and has a resolution of 1024 x768. There will also be a mobile broadband variant with support for 4G LTE.

How much will it set you back? As predicted earlier, the iPad Mini will cost $329 for the 16GB WiFi-only model and will arrive on November 2nd. The LTE versions will hit stores about two weeks later.

For those looking for a budget tablet, the pricing of the iPad Mini might be a little too pricey for you, especially when devices like the Nexus 7 start around $199. What do you think, excited for the iPad Mini or not?