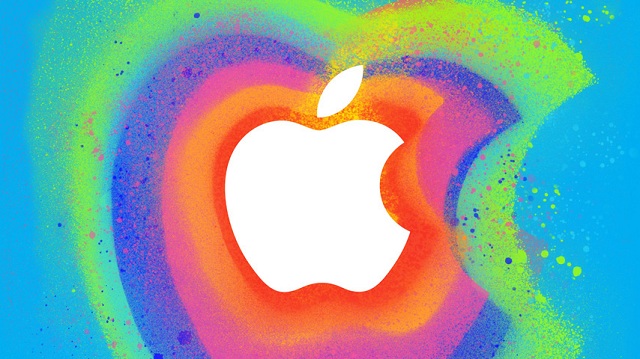 Apple has a press event today that is almost 100% likely to show us the iPad Mini, among a few other possibilities like refreshes to their desktop and laptop lines. Want to watch the show live? You have a few options here.

For Apple TV owners that have a second or third generation device, you can simply tune in from there. Besides Apple TV, the event is also open to iOS users via a Safari-only web link or Mac via a Safari-only web-link. From the sounds of it, Windows and other platforms are not getting access to the event.

For those interested in learning more, you can check Apple’s link which has (a little bit) more information. When is the event? It will start at 12:30PM Eastern time. What makes this event all the more exciting is that Apple RARELY streams its events live. It has happened a few times in the past, but they don’t make this a regular thing. Why are they going a different route this time? It’s hard to say, but I can certainly take a guess. With Windows 8 tablets and Nexus devices (including a 10-inch model) just around the corner, Apple is trying to create as much hype and momentum as possible.

While I have no doubt that the iPad Mini will do well, they clearly have some strong competition to contend with. Anyone excited about the iPad Mini or are you more interested in Google’s Nexus press event on October 29th? Maybe the Surface is more up your alley? One thing is clear, there is no shortage of great tablet choices this holiday season.