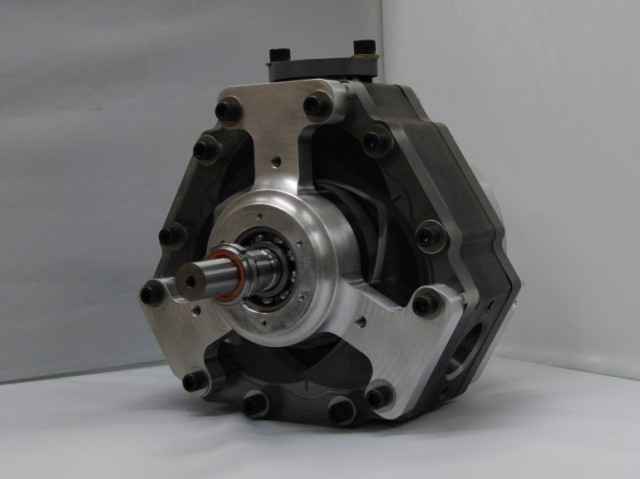 Yes, there is certainly an increased push toward hybrids and electric vehicles, but the regular old internal combustion engine (ICE) is what we’re going to have for at least the short term. Unfortunately, the internal combustion engine is notoriously inefficient and that’s why Dr. Alexander Shkolnik feels it has reached the end of its 150-year life cycle. It’s time to replace it with something better.

And that’s what his company, LiquidPiston, has apparently done with its 40bhp LiquidPiston X2 rotary engine. With a name like that, I was really hoping that the engine really used liquid pistons; it doesn’t. Even so, it is very noteworthy that it is able to drastically improve on the thermal efficiency compared to conventional ICEs. In fact, Shkolnik claims his X2 rotary engine has a thermodynamic efficiency of 75 percent. By contrast, an ICE only coverts 30 percent of its heat into work. That’s huge.

Even though LiquidPiston has combined several innovations from more conventional designs, like the Otto Cycle and the Wankel engine, it is actually simpler and more compact. It only has three moving parts–one of the reasons why they went with rotary over a regular piston engine–and 13 major components. The net result is the X2 is only 1/10th the size of a comparable diesel engine. The design, by using constant volume combustion and overexpansion, is better able to burn more of its fuel too; regular ICEs have a lot of unburned fuel spitting out their tailpipes.

As with all of these kinds of innovations, I’m skeptical, especially when it comes to scaling this LiquidPiston X2 design to produce way more than the 40hp it currently generates, but I wish Shkolnik and LiquidPiston all the best. They really need to get this in the hands of a major automaker; otherwise, it’s just another forgotten design. It helps that the X2 can burn a variety of fuels, making it more flexible moving forward. 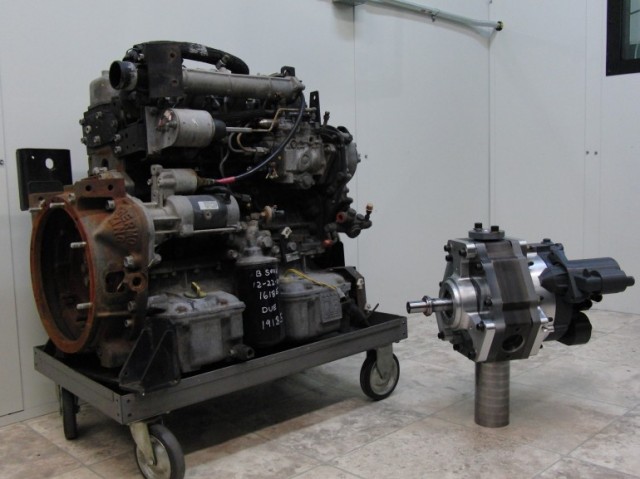 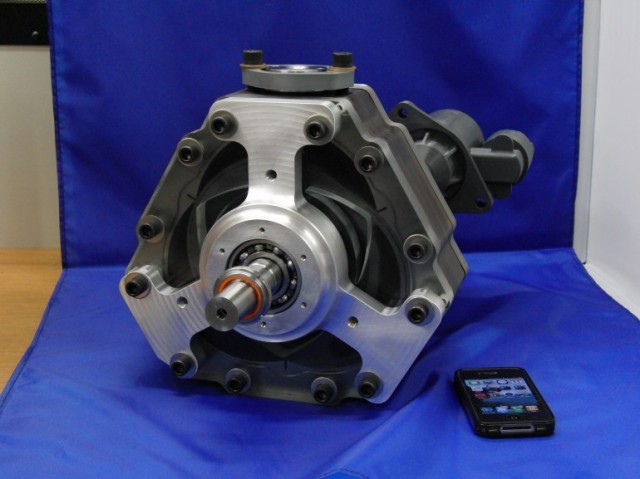 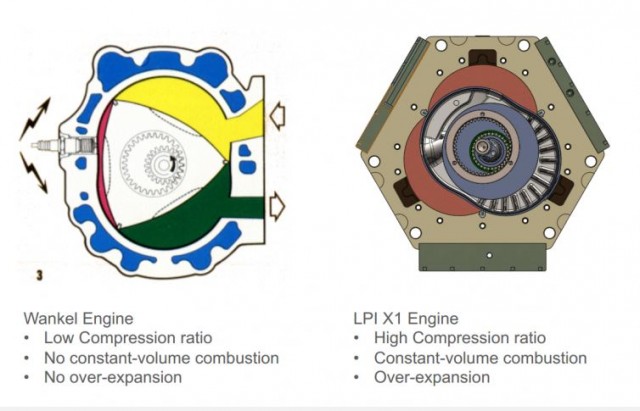