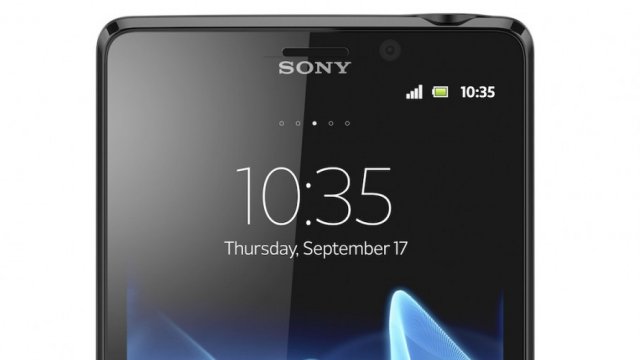 Own a Sony Xperia smartphone and looking forward to Jelly Bean? Bad news, then. It seems that Android 4.1 won’t be making its way to Xperia devices until early 2013, according to Sony.

Even worse news, several handsets won’t be getting the upgrade at all. This includes the Xperia Arc, Xperia Play, and Xperia Neo. We do know for sure that the Xperia T, TX and V will get the update, though.

While it isn’t that out of place for older devices to not make the cut for major upgrades on Android, many of the Sony handsets that won’t see Jelly Bean aren’t even a year old at this point. If Sony wants to continue to enjoy success in the Android world they might want to step up their game a bit.

For those that are lucky enough to get Jelly Bean early next year, there is a lot to look forward to. From the voice-based search functionality in Google Now to the project Butter speed improvements– there is a lot to love with 4.1. Not enough? There are also improvements to the keyboard, notifications and a heck of a lot more.

For many Xperia fans this will be bittersweet news. Some will be glad that their device is covered, others very angry that they are going to be left out in the dark. What do you think?