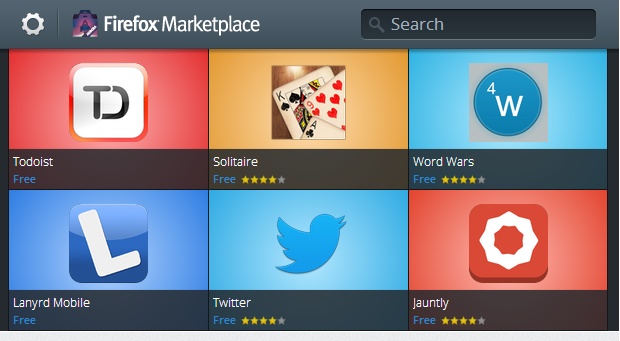 When it comes to Android, probably one of the best things about the platform is how open it is. That means you can run just about any app, any custom skin or any application store that your heart desires. The newest store to hit Android will soon be Mozilla’s Firefox Marketplace, which will actually be part of the Firefox app.

Right now the whole thing is a BETA, but it does give us a bit of a hint on what to expect with FireFox OS since all the apps in the store will be based on HTML5, just like Mozilla’s upcoming operating system. Want to try out the store for yourself? It is pretty easy to do. Head over to Firefox’s page for instructions on getting the app and installing it. Keep in mind that this isn’t offered through Google Play and it is just a BETA.

What kind of applications are there right now? Pretty basic stuff at the moment but Mozilla hopes to expand the effort dramatically in the future. The downside to using these apps is that they are all pretty much optimized for the small screen. Considering the Firefox OS (which will have basically the same HTML5 apps) is only coming to smartphones – at least for now – this makes sense.

What do you think, interested in giving it a try or not? Check out the source for more information on testing it out yourself on a Firefox for Android supported device.