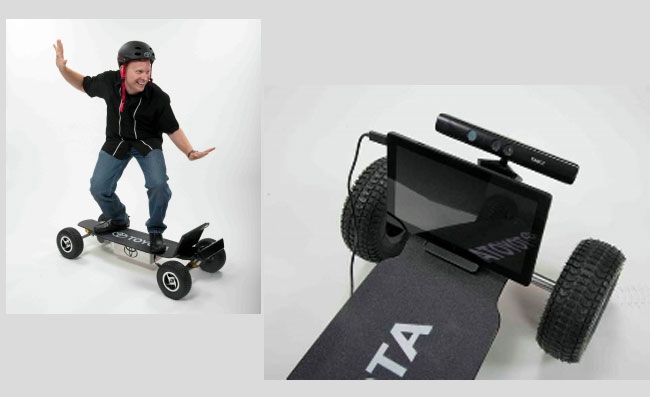 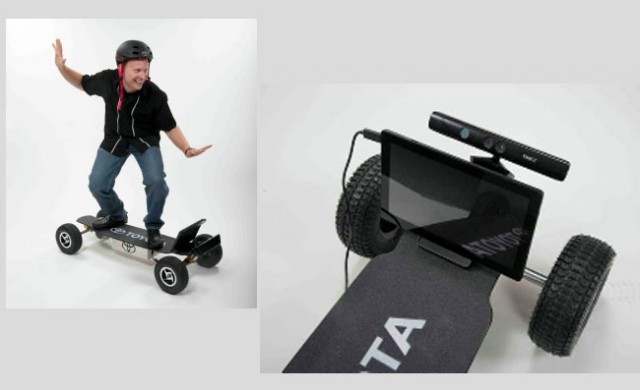 In order to better demonstration some of the future technology that might eventually find their way in to Toyota vehicles, the company has unveiled a very unique concept skateboard that utilizes a Microsoft Kinect motion sensing camera an Windows 8 tablet.

The skateboard uses the camera and tablet to control the speed of the motorized skateboard using nothing but hand gestures and other movements in front of the Kinect.

Toyota is also working with Microsoft’s skeletal tracking technology right now so that they can track the position of people and their movements while in a vehicle, which should allow them to create better safety systems that understand and know the positioning of the passengers.

Both the skateboard and the skeletal tracking efforts are part of a Microsoft and Toyota partnership to figure out innovative ways to use Kinect and Windows technology in the automotive industry. While moving your hands around a camera to move a car might not sound like a great idea at this point, these kinds of tests and experiments could lead to major advancements down the road. 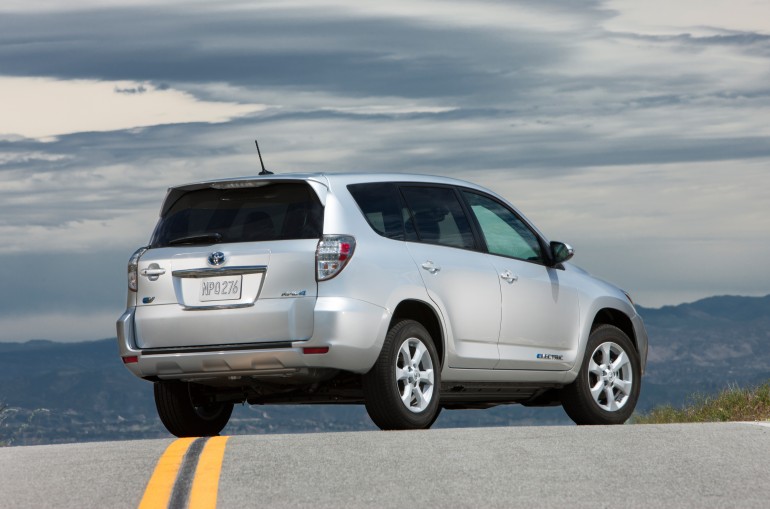