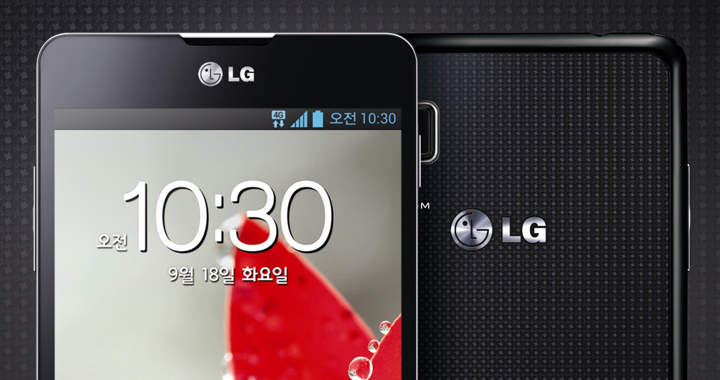 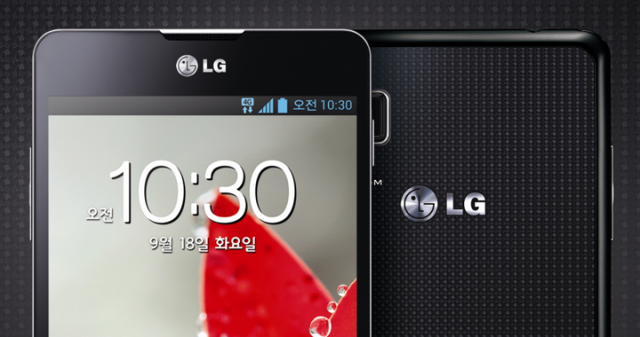 While LG doesn’t build bad hardware, it is generally far from “cutting edge”. This is probably why the LG Optimus G is such refreshing change. The Optimus G has great specs and a reasonable $199.99 price tag with a two-year contract via AT&T.

This smartphone is no pushover, and is quite attractive as well. The bad news is that it isn’t running Jelly Bean and instead gives us with Android ICS and a custom LG Skin. That being said, the custom skin isn’t all that bad.

Should you get the LG Optimus G? That’s a hard question. It is a solid phone that really pushes the boundaries of what LG is capable. That said, many other great devices including the LG Nexus (which may be based on the Optimus G) are just around the corner. For those curious about Windows Phone 8, the Nokia Lumia 920 is also on its way to AT&T soon. Now is clearly a great time for consumers when it comes to options. From the iPhone 5 to Android or Windows Phone 8, the choices are near-limitless.

Interested in the Optimus G or holding off for another smartphone this holiday season?