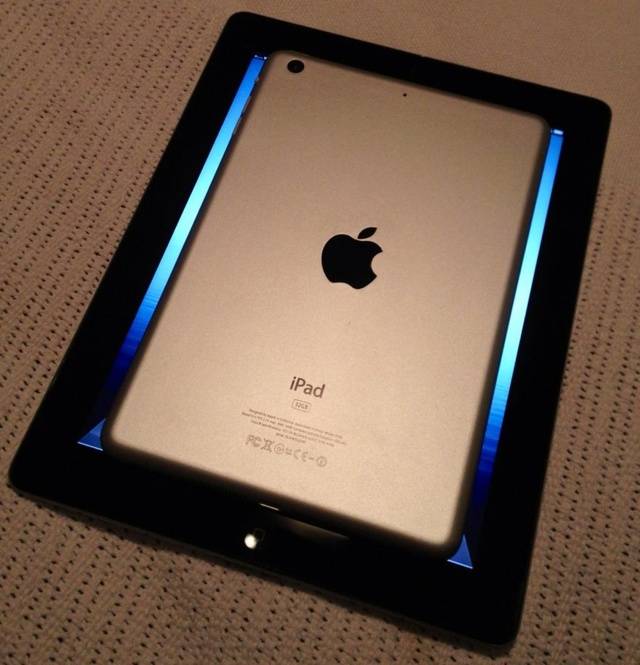 The Microsoft Surface preorders are already starting to go pretty well. If you were Apple, how would you possibly slow the Surface down? Announce the iPad Mini, that’s how. Apparently rumors now suggest that Apple will release its new smaller tablet on October 23rd. For those who don’t know, that’s three days before the Windows 8 and Microsoft Surface release event.

The iPad Mini has been talked about again and again, but it could finally be here this month. For those that are intrigued by the idea of a smaller iPad, this could be great news. What about pricing? It is believed to start around $299 in order to make it priced semi-competitively with devices like the Nexus 7.

Hardware is believed to be somewhat on par with the older iPad 2, just in a smaller form factor. Can it actually harm Microsoft’s momentum? Maybe. The truth is that people interested in a 7-inch Apple tablet are probably very different folks from those that want a 10-inch Surface, but I could be wrong.

I guess the idea is that the media will swarm around this announcement and it could distract consumers from hearing more about the Surface. What do you think, will this affect Microsoft’s immediate plans and sales for the Surface or not?