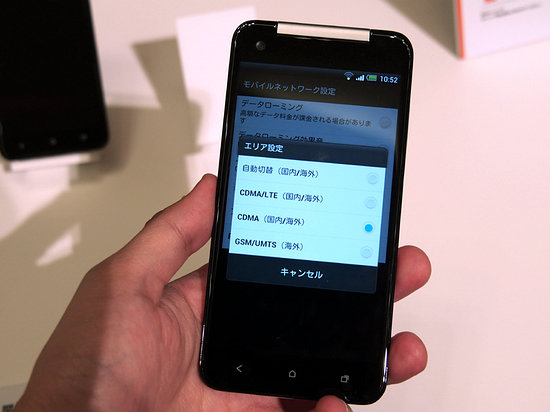 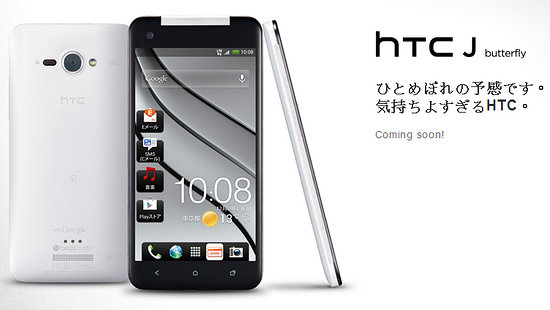 Most people would say that the Retina Display on the iPhone 5 at 326ppi is impressive, but the newly announced HTC J Butterfly blows that out of the water. Its five-inch 1080p full HD display is rocking a pixel density of 443 pixels per inch (ppi). It’s like taking the monstrous 55-inch HDTV in your living room and scrunching it down to proportions that will fit in your (somewhat larger) pants pocket. Can you imagine having 1920×1080 in something that fits in the palm of your hand?

Continuing with the extra large superphone trend that led to phablets like the Galaxy Note II and LG Intuition, the HTC J Butterfly also has more to offer than just its super-sized Super LCD 3 display. Under the hood is a quad-core Snapdragon S4 Pro processor (1.5GHz), a full two gigs of RAM, 16GB internal storage, microSD expansion, 2020mAh battery, Wi-Fi tethering for up to 8 devices, NFC, Bluetooth 4.0, GPS, HDMI out, and BEATS audio. It also ships with Android 4.1 Jelly Bean right out of the box, overlaid with HTC Sense 4+.

The camera on the back looks like it’s going to be really good too, following in the footsteps of the flagship HTC One X superphone. There’s an 8MP CMOS shooter back there with a wide F2.0 aperture for better low-light performance. There’s also a front-facing 2MP camera for video chats and self portraits. All of this is housed in a phablet that’s just 9.1mm thick and 140 grams.

That’s all good news, except it comes with one giant caveat. It appears that the J Butterfly is being offered exclusively in Japan via KDDI. It’ll use their 4G LTE network that is capable of download speeds of up to 75Mbps. HTC might offer a variant to other markets eventually, but the Japanese model will ship in early December in your choice of black, white or red. 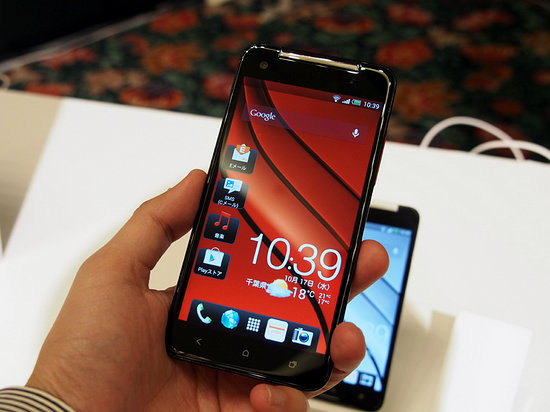 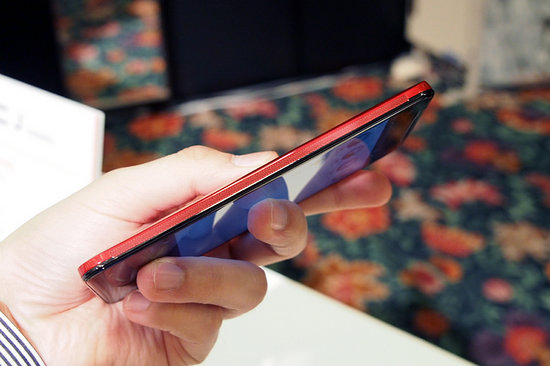 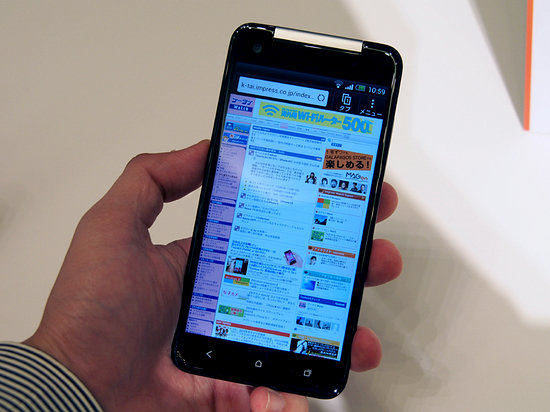