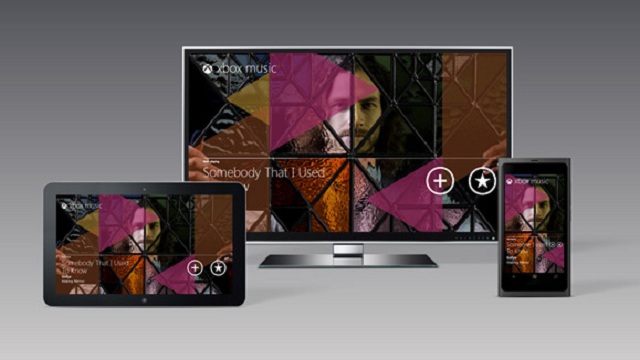 While never particularly popular, Microsoft did offer quite an impressive Zune media player client for Windows– more impressive than its actual media player. The service allowed for streaming of movies and music, and while it didn’t offer quite as much as iTunes it was a rather good service.

In order to purge itself from connection to the failed Zune, Microsoft eventually announced it would end the service and transition to “Xbox Music” instead. The time has finally come. Offering movies, music, rentals and streaming of video/music– the Xbox Music service is looking quite good. Good enough to compete against iTunes and options like Spotify? Hard to say.

For Microsoft fans, you’ll be pleased to know that ad-supported free streaming will exist with Xbox Music and it will work with Windows 8 and Windows RT devices. For $9.99 you can upgrade to a premium version that is totally add-free and expands itself to Windows Phone and Xbox 360 as well.

Nothing in Microsoft’s Xbox Music is that ‘groundbreaking’, but it isn’t a bad option, especially if you are already tied to Microsoft’s ecosystem with the PC and Windows Phone, or if you are considering a Microsoft Surface or other Windows 8/RT tablet.

What do you think? Does Xbox Music sound any good or will you stick to your current media solution?