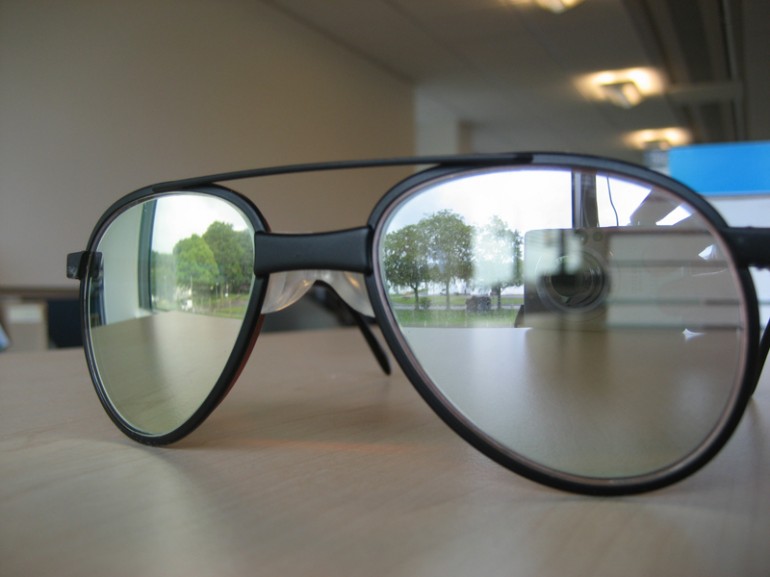 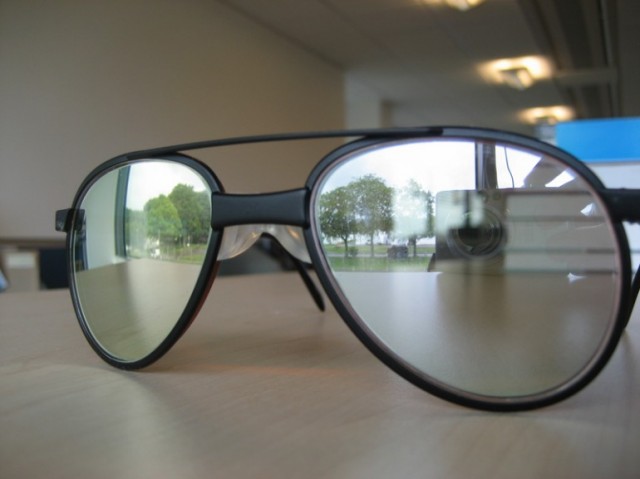 There are already special “anti-laser” glasses and goggles out there, but the problem is that they can only filter out one wavelength of light. That poses a major hazard for pilots, since they can be hit with all kinds of lasers. And so, the Ministry of Defense (MoD) in the UK is developing some new anti-laser eyewear that is able to filter out a wider range of laser wavelengths.

We’ve all been told that it’s dangerous to shine a laser pointer straight into someone’s eye, but that’s just with the laser pointers you can pick up at your local dollar store. Now, imagine far more powerful laser dazzler weapons–using multiple wavelengths–that boast enough energy to pop a balloon. This can cause pilots not only to get distracted or temporarily blinded, but they could even suffer from more permanent eye damage. In fact, the US FAA says that there are over 2,000 incidents each year where pilots have lasers pointed at their planes.

Protecting pilots against one wavelength at a time just isn’t good enough, so the UK MoD turned to Thin Film Solution, based out of Glasgow. The resulting prototype has a composite structure where the polycarbonate layer has a special light-absorbing dye. When bonded with the glass lens, the wavelengths can then either be filtered out or reflected out, helping those pilots retain their optimal vision. They’re still working on it, but I can see how these laser-filtering goggles can become standard issue for at least all military operations.

[Ministry of Defence via Source]