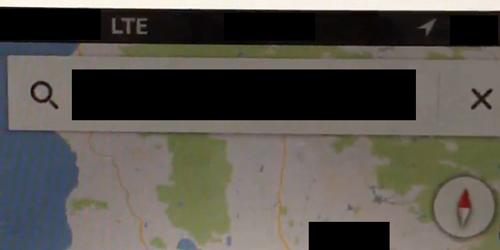 Why did Apple jump ship to their own Map application? The biggest reason had to do with the fact that Google Maps for iOS was massively inferior to the Android version. Google didn’t offer turn-by-turn directions or any of the features needed to really make it stand out. That being said, Apple’s rush to get their own map program into the hands of iOS users hasn’t exactly turned out great.

Many Apple Map users are still complaining about inaccuracies to map locations in their area, though many use the map program without problem. For those that truly wish to return to Google Maps under iOS, you can use the web version.

The web version actually has many features that the iOS version didn’t, making it quite a better performer in many key ways. What about a native app? Supposedly we have the proof that an iOS Google Maps app is in works, as fuzzy images of Google Maps Alpha have been posted to Ben Guild’s website.

These are partial screens that are hard to see and may or may not be the real deal. Does the idea of a native Google Maps app intrigue you or does Apple Maps suite your needs just fine?