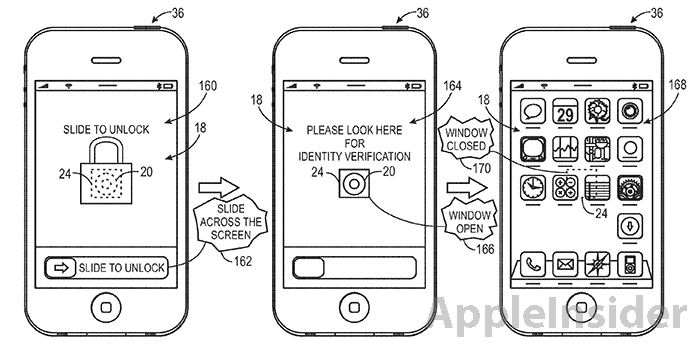 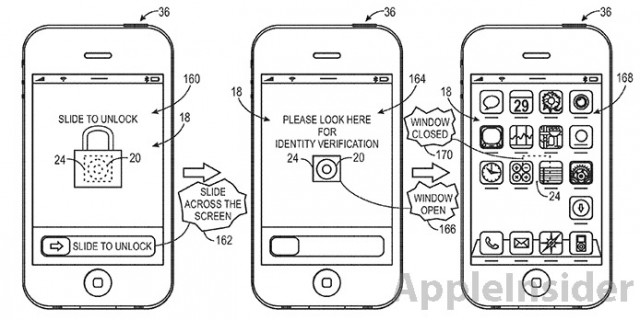 The idea of hiding certain software components on a mobile device isn’t exactly new. Many modern Android devices utilize buttons that are completely within the software. When they are needed, they show up. When they aren’t– they vanish temporarily. Apple apparently wants to take the concept further though, and has filed their own patent. In traditional Apple fashion, it takes an idea we’ve already seen and puts a new twist on it.

The patent highlights a system were a liquid crystal window is put into place. The window can actually change from opaque and transparent configurations. This means actual hardware components – such as the cameras on the device –have the illusion of being gone. As soon as you launch an app that needs that part, they can reappear.

The idea is kind of cool, but is it that necessary? I personally don’t think the components like cameras look bad. I suppose it could detract from the design or aesthetic if they are too huge or bulky looking, though. Besides possibly using this for a camera, the patent also seems to show the idea of an actual fingerprint scanner for logging in that is only visible when you go to use it. 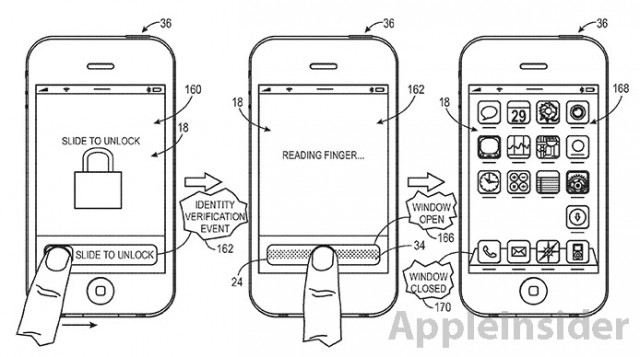 Interesting idea, but it is just a patent. Many companies think of ideas like this that have potential, even if they aren’t practical now. This means they can come back to them later, or defend the concept in court if someone else eventually takes the idea and turns it into a reality. In other words, don’t expect this to arrive in the iPhone 5S or whatever they choose to call it.

What do you think of the new patent? Useful or not?