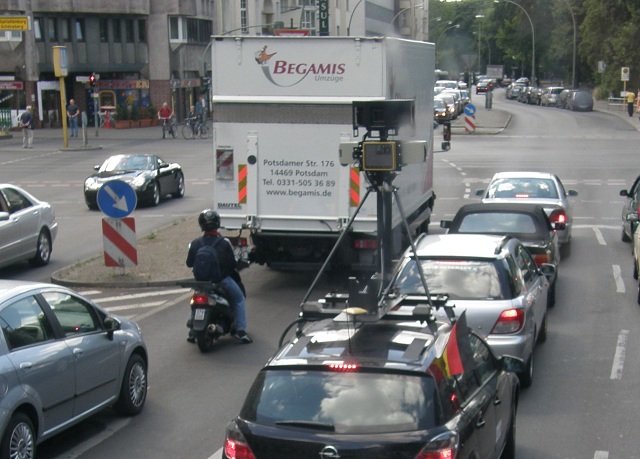 Google Street View is certainly a cool idea. Not only can you get direct street views of many of the places that you are visiting, it is also fun from looking up old areas you used to live in or visit frequently. Just for fun, I’ve used it before to see places like the old family home I grew up in. With that in mind, Google has now unveiled a new update that makes their service even better.

Street View has now extended itself to many new places across the globe. This includes the Catherine Palace in Russia and the Chiang Kai-Shek Memorial in Taiwan. Okay, so you aren’t getting exotic dirt-road views from obscure locations in the heart of Africa, but this is still a pretty big update.

How much was actually added? Google boasts that they put up an additional 250,000 miles of road in more than seventeen countries. Google has also added time-zone functionality to the Maps API, which could be useful for developers.
Ever since Google was removed from iOS, it has really upped its game when it comes to the mobile app. What do you think of the new changes? Check out some of the more exotic and exciting locales added and let us know what you think.