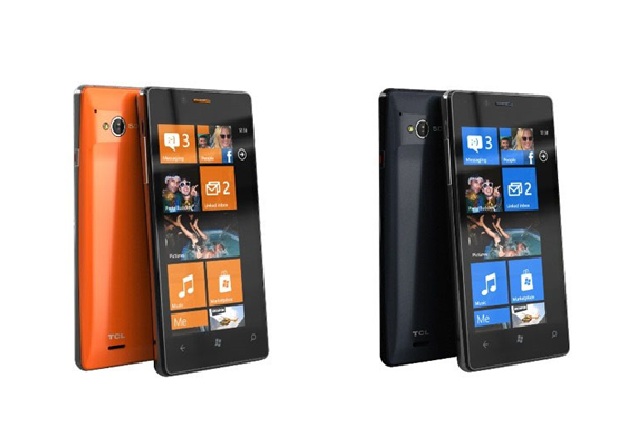 With Windows Phone 8 just around the corner, is Windows Phone 7.x all-but-dead? Actually, no. There have been several reports of new Windows Phone 7.8 devices coming to China and many third world countries in recent times. This makes a lot of sense, actually. Now that the platform is aging, Microsoft could potentially cut down the fees associated with licensing the software and could market it as an alternative to Symbian.

The vast majority of smartphone users in the developing world are either powered by the aging Symbian or by RIM Blackberrry. Some users also make use of the older Windows Mobile platform. Considering Nokia’s special relationship with Microsoft these days, Windows Phone 7.x could really appeal to Symbian users that are ready for something a bit more modern, as well as the small minority of consumers stuck with older Windows Mobile phones. One example we’ve seen before of a decent lower-end WP7 device is the Nokia 510.

The device in question today is the View S606, which is said to likely be the Chinese version of the Russian Alcatel One Touch View. The View S606 runs a Qualcomm single-core MSM7227A processor at 1GHz. It also has 512MB of RAM, 4GB internal storage, a 4-inch display, 1500mAh battery and 5MP camera. Priced under $250 without any contract in Russia, this could certainly be an affordable alternative for Symbian and Blackberry users. Sure, it isn’t nearly as powerful as the quad-core devices we are starting to see in North America, Europe, Japan and other major markets– but it is still worlds better than a traditional ‘dumb phone’.

What do you think? Could Microsoft’s Windows Phone 7.x find an afterlife in developing countries?