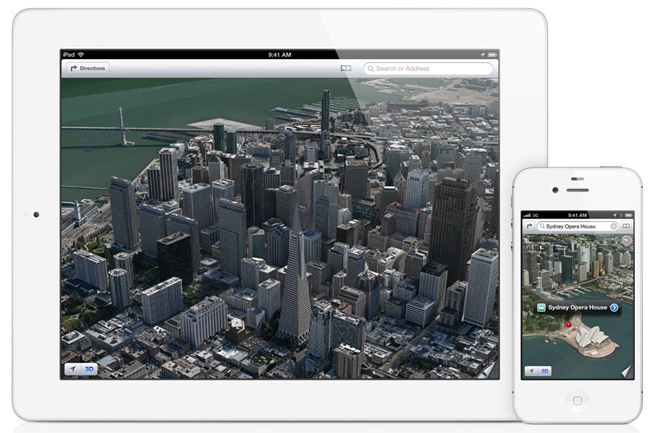 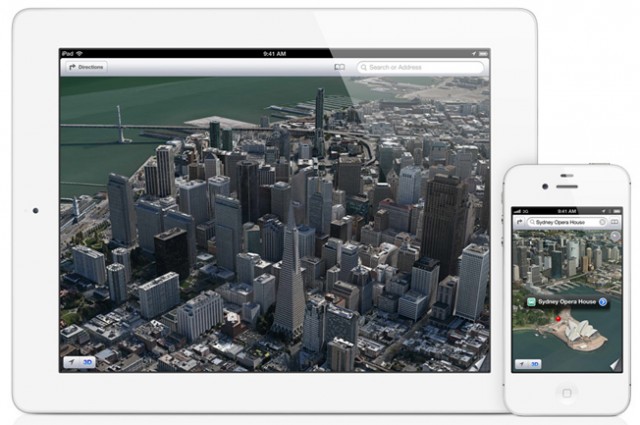 The Apple Maps fiasco is starting to boil over now. The Maps are starting to improve quite a bit now, even if they are still rather far from catching up with Google Maps. It is easy enough to move on, I mean mistakes happen. This wasn’t intentional, Apple had no clue there were bugs, right? Actually— it seems that they did.

According to six iOS developers which spoke anonymously to CNET, Apple knew that there were some very real issues with iOS 6’s Map solution. The developers said that during the Beta phase they sent multiple emails to various executives, filed multiple bug reports and posted issues on private messages boards talking about the problems.

Apple fixed some of the issues highlighted by the developers, but decided to ignore others. Developers also state that the problems with incorrect location data was also well documented, but that Apple apparently decided they didn’t want to delay the release of their Maps solution any further. Instead, the company decided to go ahead and launch, fixing issues as they arose.

It’s hard to say whether or not this is true. If it is, it shows a bit about how Apple thinks and treats its customers. At the same time, it is also possible that certain levels of Apple management were somewhat aware of the problem but didn’t think it was as serious of an issue as it turned out to be. What do you think? Is it possible that Apple knew the maps were flawed long before releasing them to iOS 6?