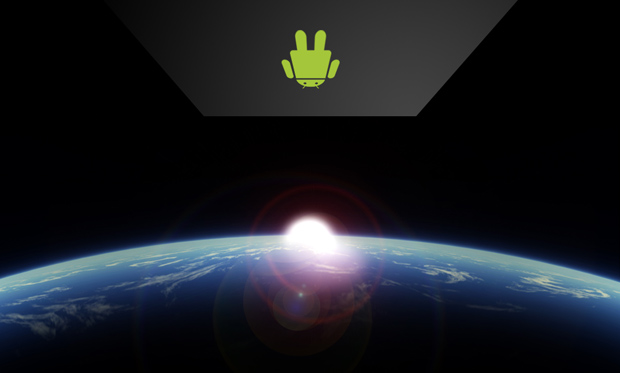 What is this program all about? Basically it is an effort to create small, low-cost and easy-to-build nano-satellites. The program will see the Nexus One put into space in 2013. This isn’t actually so exiting for the Nexus One, in reality. Space is sort of a “been there, done that” frontier for the aging Google/HTC smartphone. In 2010, it was strapped to a rocket and used to record every step of the trip.

Considering how weak the computers were that let us land on the moon, I suppose the Nexus One is more than adequate enough to serve as a nano-satellite. I can already picture aliens arriving and seeing all the junk smartphones floating around our planet…. I wonder what kind of impression that would give. If I were the aliens, I’d pretend I didn’t notice the planet and just keep on my way.

This is a cool plan on NASA’s part and an interesting way to recycle older smartphones, at that. What do you think?