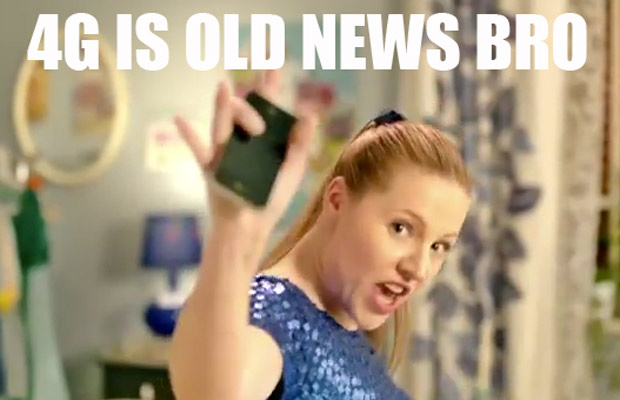 You might say that UK didn’t miss the bus for 4G LTE, but they certainly were late. Just now we are seeing LTE speeds with the EE network, and the rest of the carriers are still many months away from 4G LTE speeds. That being said, the United Kingdom is determined not to be late to the party again.

The “5G Innovation Centre” is now being set up at the University of Surrey to help push forward mobile broadband speeds and ensure that UK is one of the first to flip the switch onto higher speed networking next time around.

The government will put up £11.6 million (roughly $18.6 million) in funding for the effort, but it doesn’t end there. Several companies like Samsung, Telefonica, Fujitsu and others are also pitching in for a combined investment of £24 million (around $38.5 million). The hope is that such a large investment will allow the researchers to go behind theoretical looks at 5G and instead will allow them to truly develop and standardize 5G solutions in the near-future.

The 5G technology isn’t just about speed, it will also focus on energy and spectrum efficiency. At least in its earliest form, the goal is to provide around 10Gbps per-tower target, which means connections of about 200Mbps for each connection.

How soon will such tech reach the UK? Considering where they currently stand, it is likely a decade away. Even though there is still a lot of time between 4G LTE and 5G, it is good to see that the UK is being very proactive about making the jump early next time.