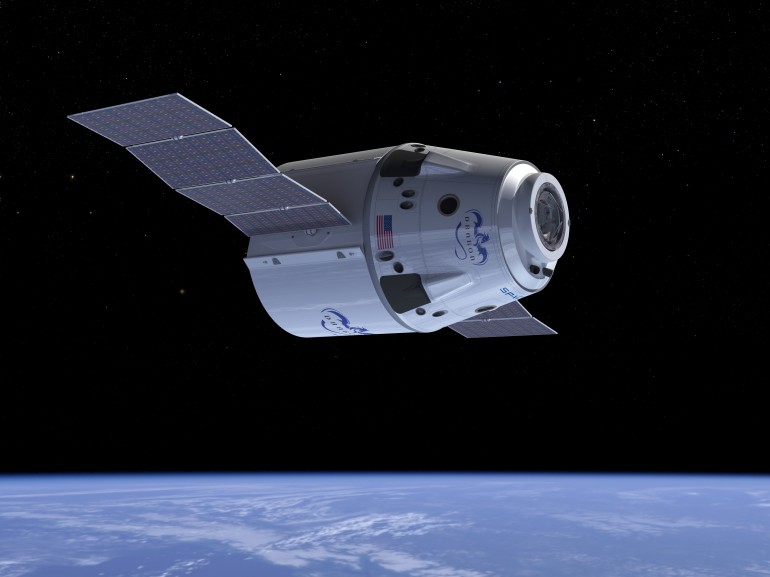 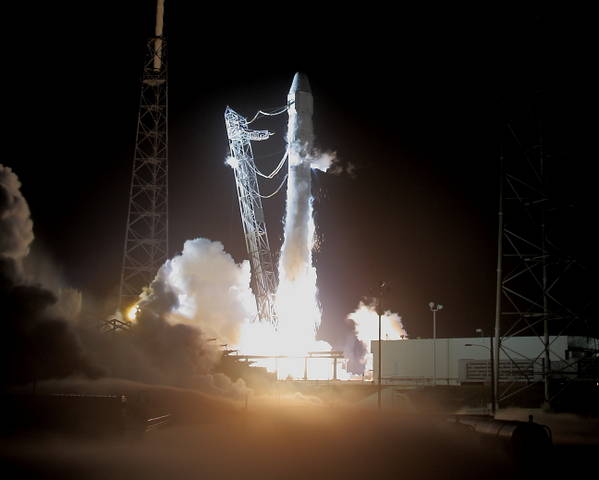 Our hopes and dreams of colonizing space may be just a little bit closer now with news of the first commercial flight into space.

The unmanned reusable freighter Dragon was loaded with 905 kg (1,995 lbs) of commercial cargo, consisting of food items, a cryogenic freezer, general hardware, and other items including biological laboratories.

After just 11 minutes, the vessel had entered Earth’s orbit and was ready to deploy its solar array sequence and start testing its rendezvous sensors. Over the next three days, the Dragon freighter will begin adjusting its orbit to better match the current orbit of the International Space Station, and will then park itself within ten meters of the station. Crew members at the ISS will then grab hold of the Dragon by using one of the space station’s robotic arms to guide it to a docking station. The crew will then make use of the equipment onboard the freighter and transfer items to the ISS within a period of three weeks before launching it on a return route to Earth. 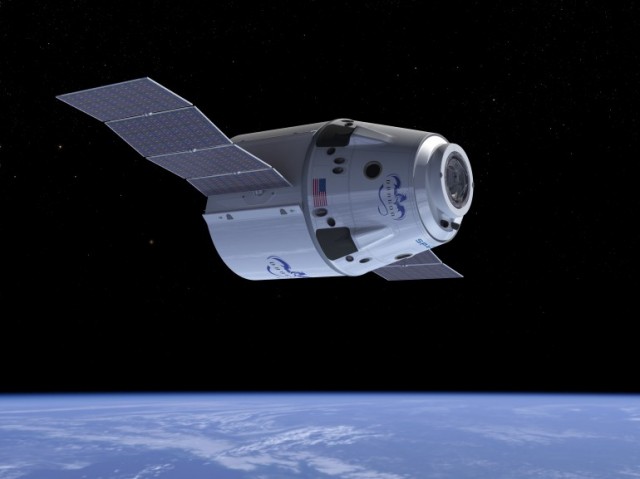 Dragon freighters have been used before in outer space, but before today, it was for testing purposes, to better understand the Dragon freighter’s capabilities of carrying cargo. The current mission, which has been named CRS-1, will be followed by at least eleven more SpaceX missions funded by NASA’s $1.6 Billion Commercial Resupply Services contract, making a milestone in space advancement.

The Dragon is an unmanned, free flying and reusable spacecraft with dimensions of 4.4m tall by 3.66m in diameter. The spacecraft weighed in at 6,000kg (over 13,000 lbs) at launch and will be likely to return to Earth with a similar weight, containing 905kg (1,995 lbs) of returning samples and experiments.