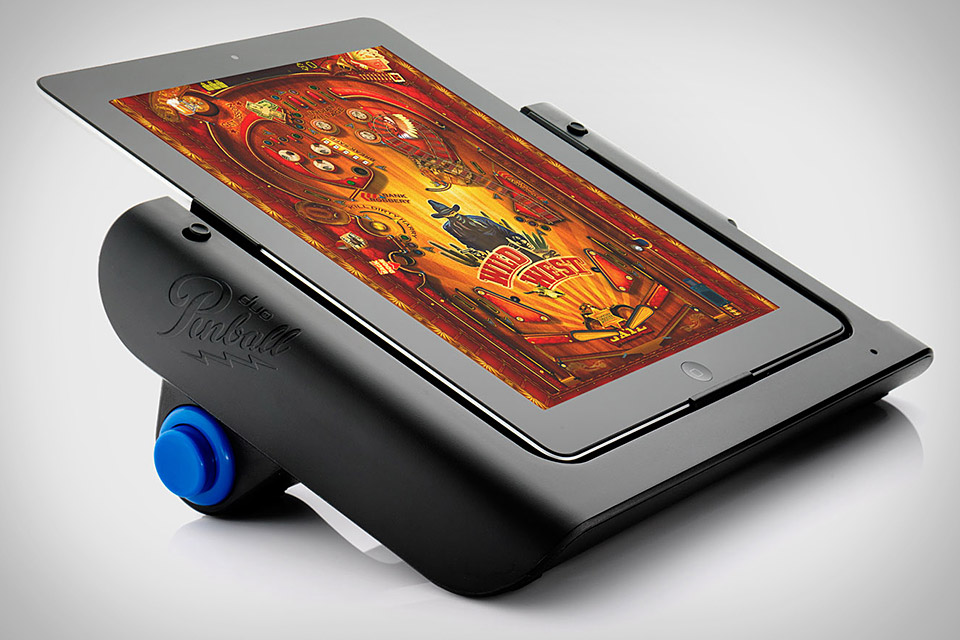 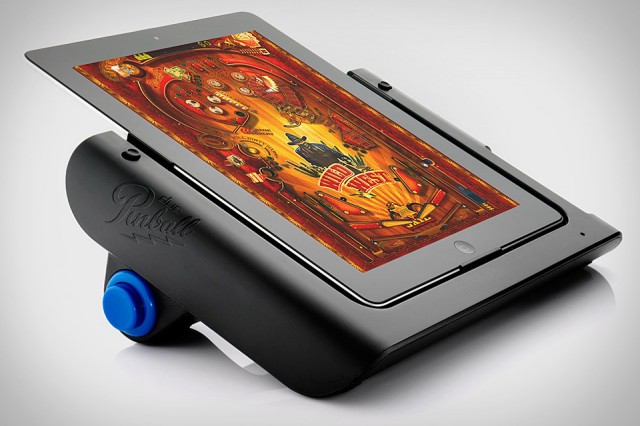 Touch gaming works great for some genres. For others, not so much. This probably why the iPad and Android tablets have had so many controller attachments over the years, such as the iCade and the Moga. Most of these controllers have been about bringing a traditional console experience over to the mobile world. Some are basic and designed for classic 8-bit adventures. Others are made to compete with modern day controllers like those found on the Xbox 360. What about pinball controls? The Duo Pinball is an app-supported controller that is all about giving you the best pinball experience possible.

This thing is pretty bulky, but it’s not unattractive. The Duo Pinball is only for the iPad, and works by docking the Apple tablet into the controller. It then features a spring-loaded plunger for launching the virtual ball and side buttons for keeping it in play.

Although the iPad sits in the housing, it actually doesn’t directly connect. Like many advanced accessories, it makes use of Bluetooth technology. While it is targeted at the iPad, it will also work with iPhone 3GS or newer and iPhone Touch fourth and fifth generations.

For $59.99 this could be the perfect accessory for pinball aficionados. It is only available in the United States but an international release is already in the works.