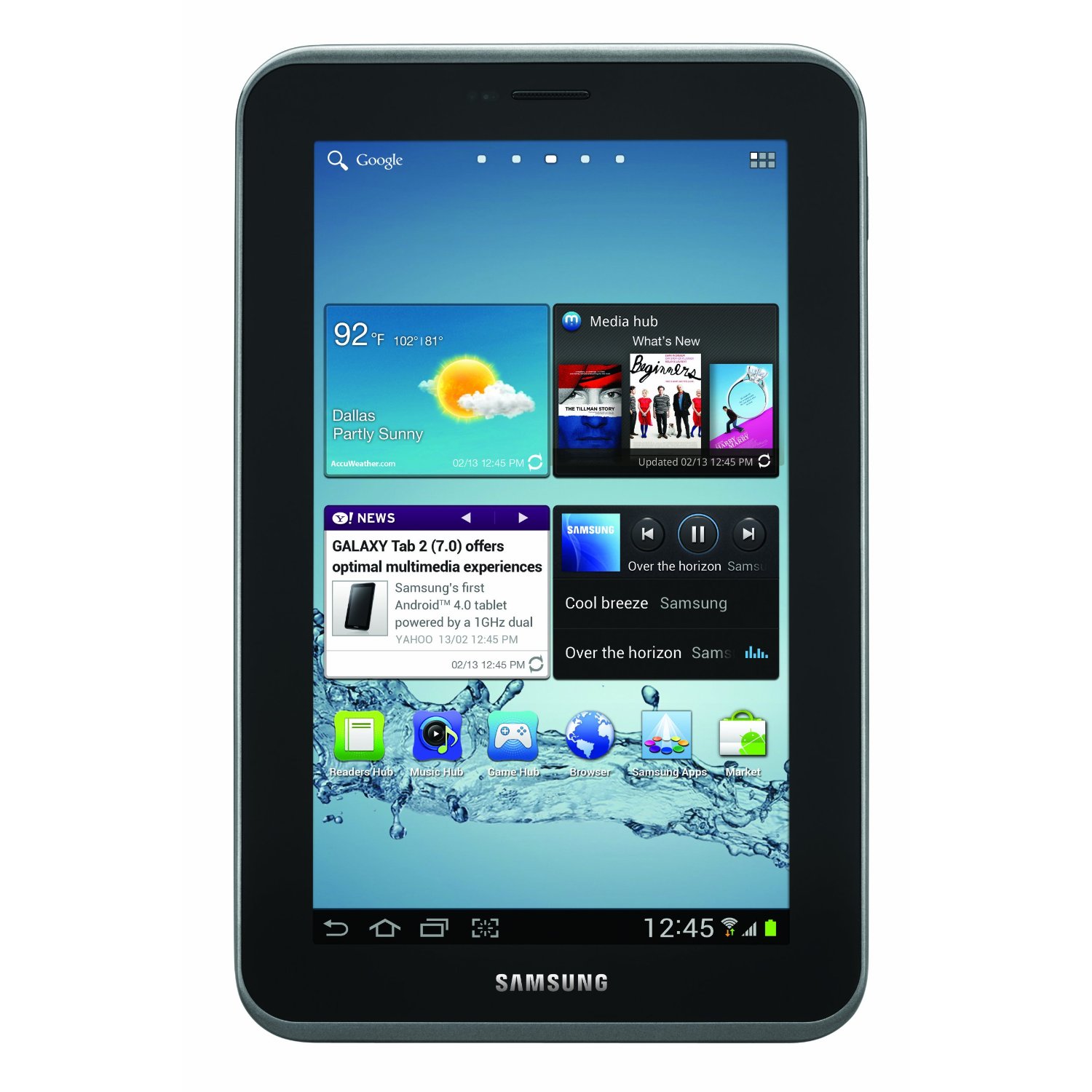 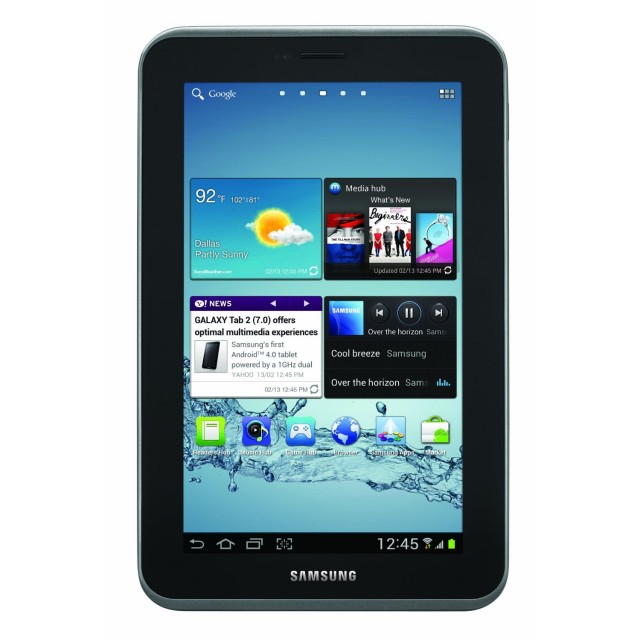 Been pondering whether to get one of Samsung’s new Galaxy tablets? Now may be a good time, because the 7-inch Galaxy Tab 2 is now for sale on Amazon for just $248.

The tablet runs on Android 4.0 Ice Cream Sandwich, with 8GB internal storage, Wi-Fi and Bluetooth 3.0 capabilities, a dual-core 1GHz processor, and 1GB ram. The 7-inch Galaxy Tab 2 also comes with a MicroSD expansion slot for up to 32GB extra space. This version doesn’t offer 3G, but if you’re going to be using it in a Wi-Fi friendly area, this should not be a problem. Although the tablet is currently running on Ice Cream Sandwich, Samsung has set for a Jelly Bean upgrade in the ‘near future.’

The specs aren’t revolutionary, and a promised upgrade to Jelly Bean means nothing yet, but if you’ve been happy with Samsung’s smartphones and tablets in the past, then the Galaxy Tab 2 is unlikely to disappoint. And with over $50 off of the retail price, it is a clear steal.

Software-wise, Samsung has loaded the tab with their own TouchWiz offering, so expect many of Samsung’s own gimmicks and apps to come bundled with the device, such as S voice.

You can get the Galaxy Tablet 2 here.