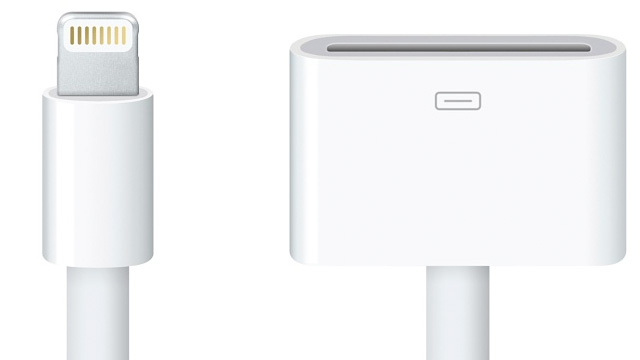 There has been a remarkable amount of drama when it comes to the launch of the iPhone 5. The issues with iOS 6 maps, scuffs on the new phone and Wi-Fi problems are just a few of the issues that plagued the launch. On top of that, many iPhone 5 owners were a bit annoyed to hear that there would be delays with the lightning-to-30-pin adapter.

The good news is that it seems the adapters are finally shipping. Several consumers have reported that they received notifications that the adapters are on their way. The reports have come in first from Australia, but it is more than likely that a global launch will follow– hopefully in a matter of days.

There is still some debate as to whether the move to Lightning was worth it. The need for new accessories, new adapters and the whole drama involved in making the switch is a lot. What are the gains? A faster connector, it’s dual-sided. It is smaller. The good news is that it means more room for other component improvements going forward with iDevices.

Do you own an iPhone 5? Are you buying adapters or simply starting over again with new accessories?